Know Your Mycotoxins: T-2 and DON

Mycotoxins are naturally omnipresent in the environment, making it virtually impossible to stop them from entering the feed supply and potentially inflicting gastrointestinal (GI) damage to livestock and poultry - ultimately robbing animals of feed efficiency and productivity and become costly for producers.

While preventing mycotoxins from entering animals’ GI tracts through the consumption of contaminated feed is the ideal solution, livestock producers and animal health professionals can most readily and practically prevent their damage by blocking consumed toxin molecules from impacting epithelial tissues inside an animal’s GI tract. That epithelial necrosis leads to a loosening of the “tight junctions” of gut tissue that allows more toxins to enter other internal systems, causing symptoms ranging from diarrhea and reduced feed intake to death. Even though they can rarely be stopped altogether, ushering toxins through the GI system before they can harm internal tissues helps enable animals to reach their full growth potential.

Under ideal circumstances, an animal’s GI tract is equipped to handle mycotoxins without incurring damage. Noninvasive microbiota and gut structures like cilia help move toxins through the digestive system before they can interact with tissues and cause damage. But under the stress of common production environments, the body’s less able to manage mycotoxins this way. Environmental stressors like extreme heat and management factors such as movement to new barns or housing units can cause a breakdown in an animal’s natural defenses. That’s when mycotoxins like trichothecenes (T-2) and deoxynivalenol (DON) can infiltrate internal systems and cause sometimes severe — even fatal — damage when left unchecked.

A two-pronged strategy comprising feed testing and mitigation is a practical way to prevent damage from T-2 and DON mycotoxins. One complicating factor is the relatively low threshold for toxin populations — especially with T-2 — to cause discomfort, performance issues or worse in an animal, according to Kemin Technical Services Manager Paul Matzat.

Trichothecenes, like T-2 and DON, are tissue irritants presenting as oral lesions, dermatitis and intestinal irritation. Mouth lesions and GI damage caused by T-2 toxin are a major concern to the poultry industry. At levels as low as 100 parts per billion (ppb), feed contaminated with T-2 toxin can use cause oral lesion by affecting the epithelial cells of mucous membranes in broilers. As levels of T-2 increase, gizzard erosion and necrosis of the proventriculus are observed. 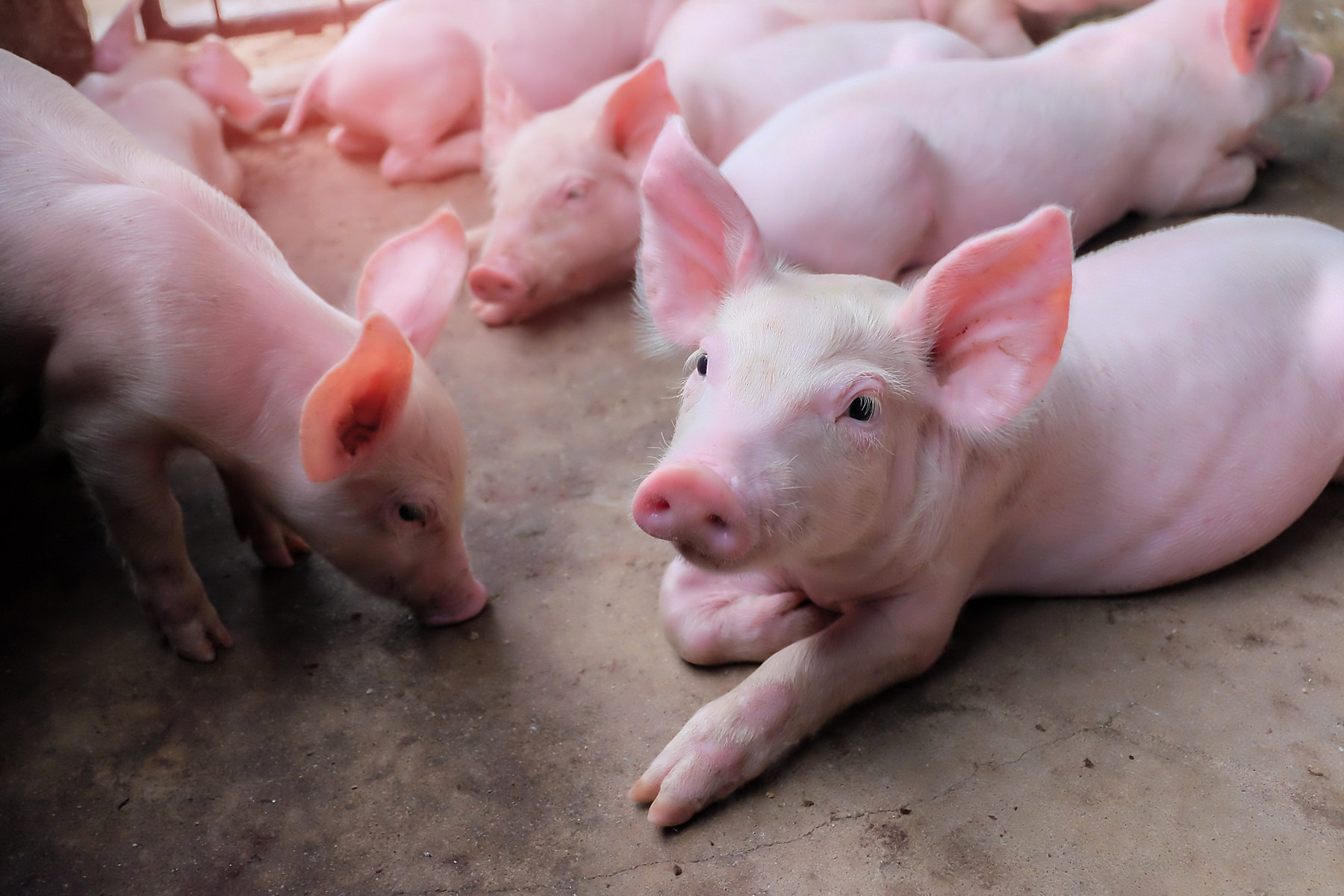 Even at levels that don’t yield a drag on feeding performance, animals can experience immune, reproductive and hematological system problems when infected with T-2, which is produced by the Fusarium fungus F. sporotrichioides. T-2 can also inhibit protein, RNA and DNA synthesis, impairing an animal’s ability to repair tissues critical to self-defense from other invasive, illness-causing molecules.

“These effects are primarily rapidly replicating cells such as gut lining, skin and lymphoid cells, thus impacting efficiency of nutrient uptake and efficacy of the immune system,” Matzat added. “Leaky gut can ensue, as the tight junction proteins can be affected by protein turnover and a reduction in protein synthesis.”

DON, also known as vomitoxin, is produced by Fusarium fungus and causes major declines in feed uptake and efficiency in infected animals. In addition to its presence in most livestock and poultry feed grains, a complicating factor for DON is its heat tolerance; this is just one quality of the toxin that enables it to infiltrate other systems, organs and internal structures such as blood plasma, bile, the liver and kidneys after infected feed is consumed and the toxin breaks down GI epithelial tissues and enters the body’s other systems.

“DON can have a large negative impact on swine performance and financial outcomes,” he said. “At levels in feed less than one part per million (ppm), there is no impact on performance. However, at three ppm in feed, intake is reduced and pig performance suffers. At 10 ppm, we can see severe feed rejection, dermal skin irritation and immune system suppression. At levels of 20 ppm or higher, we observe complete feed refusal and vomiting.”

Both T-2 and DON share the common outcome of not only causing damage from the toxin itself, but also opening the door to other diseases and illnesses.

“If a mitigation strategy is not implemented, significant reduction in animal performance and economic outcomes will be impacted,” Matzat said. “Reduced feed intake and reduced daily gain will be impacted, as well as the ability of animal to fight off disease pressure normally found in modern production facilities.”

“A lot of feed mills are doing a pretty good job of testing for these mycotoxins because we know that they can severely impact performance,” Matzat said. “It’s been a topic of a lot of discussion lately, with DON and T-2 showing up more frequently in the eastern Corn Belt and Southeastern U.S. But we like to have feed grains tested everywhere — especially in places where livestock producers originate grain from all over the world. It’s a good first step in mitigating mycotoxin damage.”

Ultimately, testing like this — which typically involves a feed supplier or mill sending samples to a certified laboratory — is critical to controlling not only mycotoxin damage, but also the myriad other illnesses and conditions they can cause.

“When an animal’s immune system is suppressed and you have an animal lose its ability to fight off infection and other diseases, it affects the entire health spectrum,” Matzat said. “After you see the main effect of reduced feed consumption, mycotoxins can impact other areas of animal performance, and we want to prevent these conditions and secondary infections.”