A Source of 1,3-Beta Glucans

Aleta™ is highly bioavailable, offering a concentration greater than 50% of 1,3-beta glucans. Aleta provides a consistent response in situations of disease and stress — especially those typically addressed with antibiotics.

Beta glucans are a well-researched class of molecules found in nature. Typically, beta glucans are major cell wall structural components in yeast and some bacteria. Although their primary role is to alert the animal’s immune system to fungal pathogens through cell surface receptors, beta glucans have been used more readily in both human and livestock as a way to enhance host protective immunity (mucosal and systemic immunity). In livestock and poultry, the enhancement of host protection can be beneficial when animals are exposed to stressful conditions and diseases. Enhancing protective immunity during a time when young animals are developing their immune system can be beneficial to producers, especially when the animals are very susceptible to diseases early on in life. Minimizing the impact of disease challenges early on in an animal’s life can have an effect on their ability to gain weight faster, convert feed more efficiently and may be less likely to spread disease.

The mode of action of Aleta at the molecular level is to activate immune cells and increase their ability to fight off disease. After ingestion, the 1,3-beta glucans reach the small intestine where they are absorbed through Peyer's patches, which are part of the gut-associated lymphoid tissue (GALT). Macrophages and other immune cells (e.g. dendritic cells and T cells) recognize 1,3-beta glucans through a variety of cell surface receptors, such as dectin-1, complement receptor 3 (CR3), and toll-like receptors (TLR). Gastrointestinal macrophages engulf the 1,3-beta glucans and transport them throughout the body to secondary lymphoid sites (e.g., lymph nodes, spleen, bone marrow, etc.), while simultaneously releasing fragments of 1,3-beta glucans by macrophages also triggers the release of signaling molecules such as cytokines. These signaling molecules can activate other immune cells and promote their recruitment to the infected site. Activated macrophages and immune cells effectively target and destroy foreign cells and disease-causing organisms. 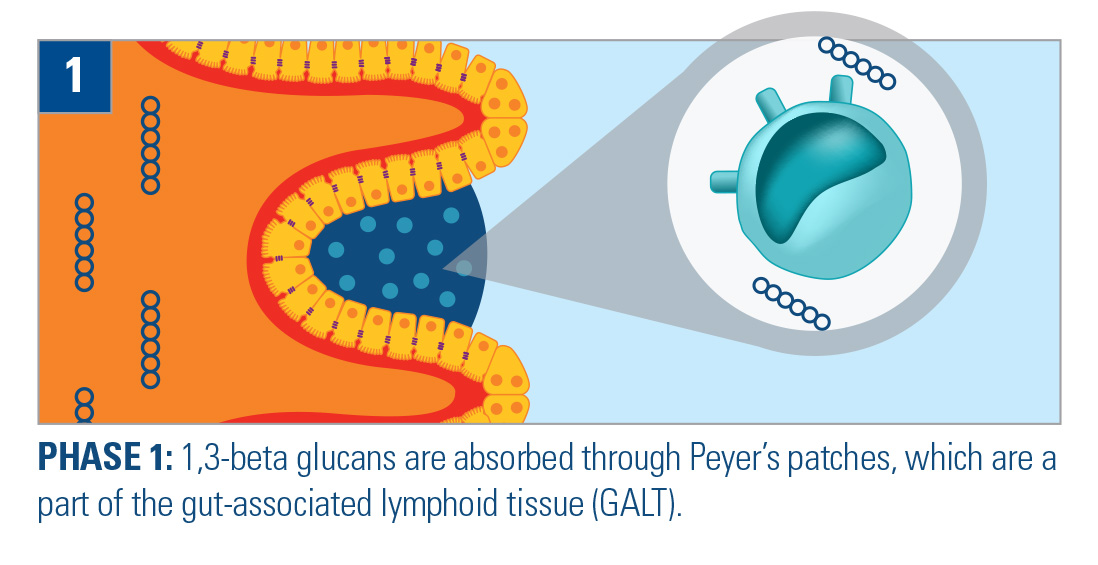 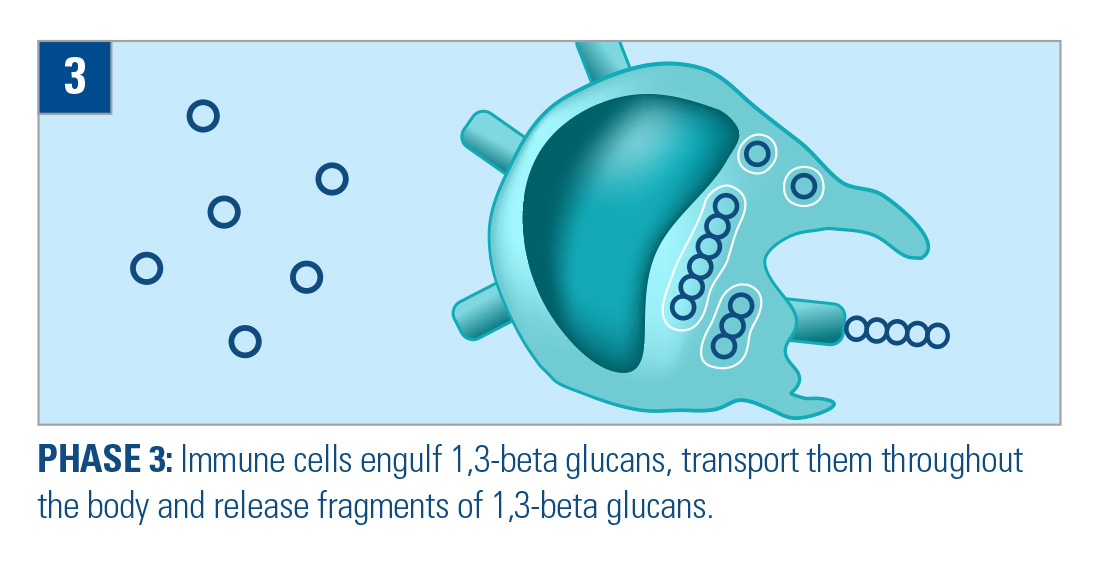 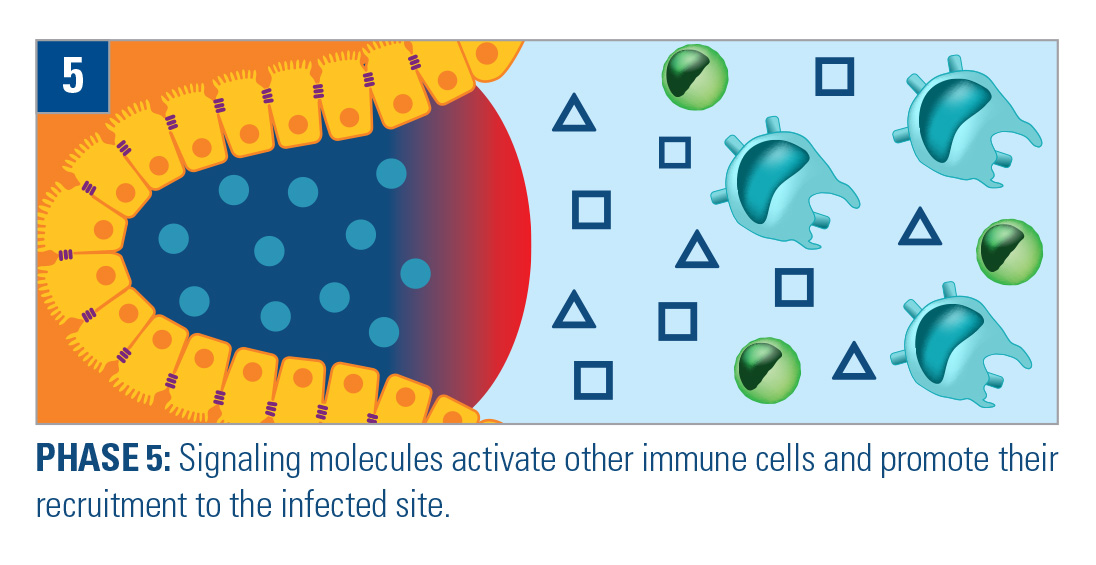 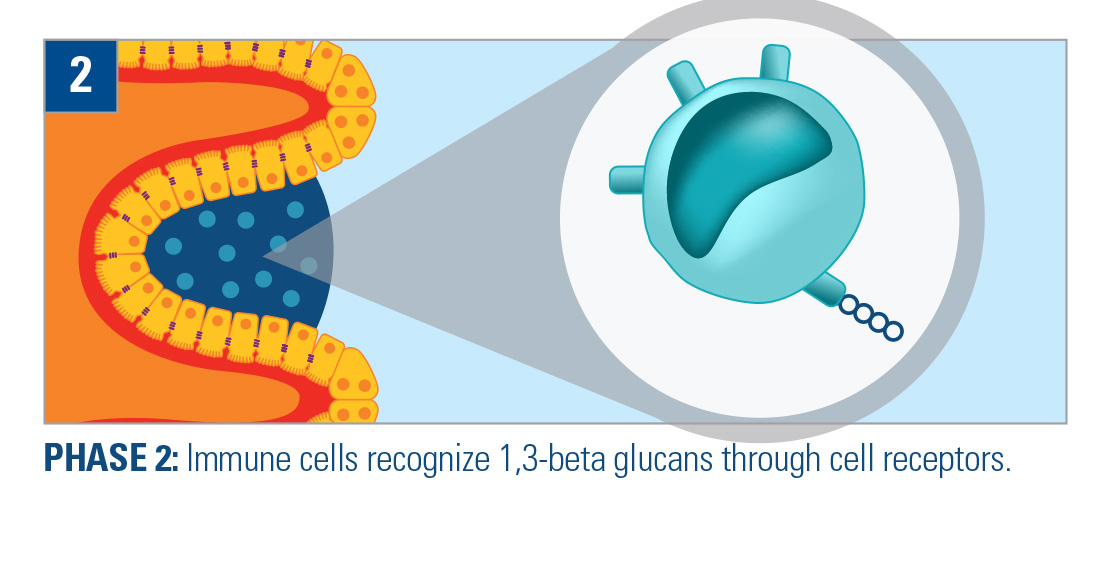 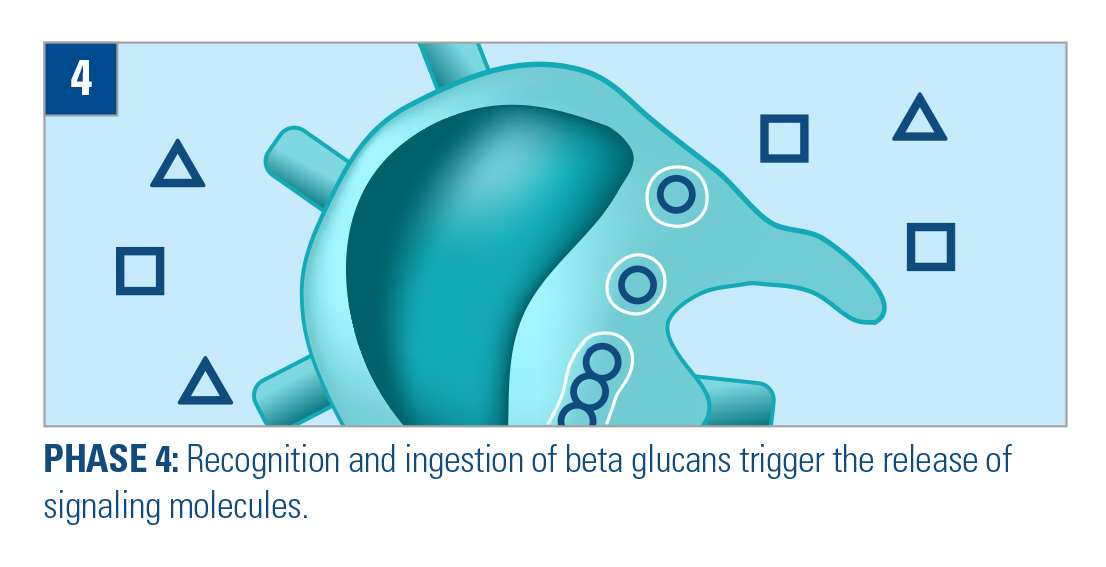 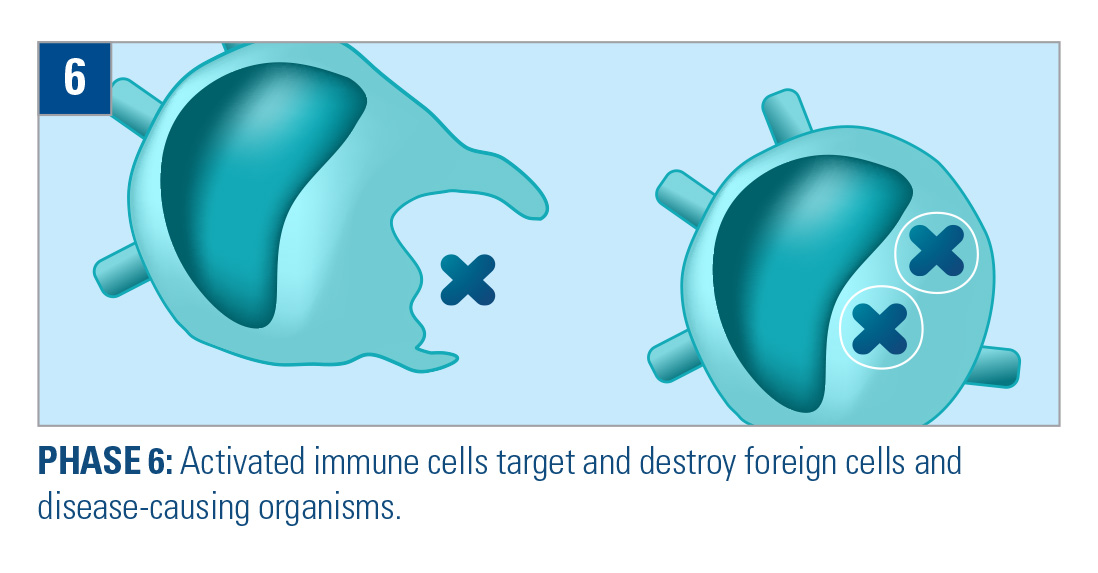 For more information on  Aleta and how it can help your operation, download the brochure below. 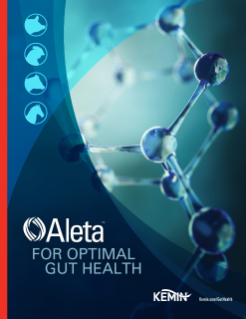