The branching structure of arabinoxylans throws a challenge on the efficiency of xylanase. Among commonly used grains corn has a relatively complex branched chain followed by bajra and wheat.  KEMZYME® XPF is a unique solution for handling multiple NSP in the feed. 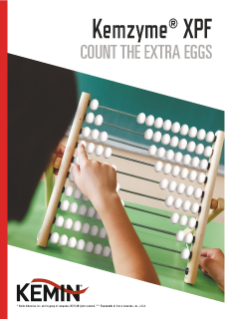 Have a question about KemZYME Group?