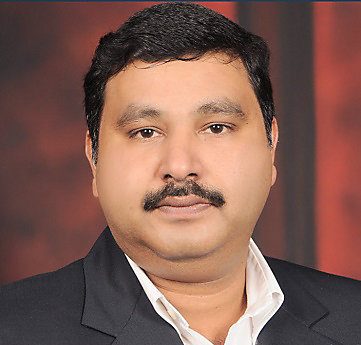 R Sureshkumar is president of Kemin Animal Nutrition and Health, India. He assumed his current role in 2017, after 15 years with the division.

Sureshkumar has 25 years of experience in the animal health industry. Since 2002, he has held a variety of sales, technical and marketing roles in Kemin Animal Nutrition and Health, India. During his tenure, Sureshkumar has contributed significantly to the division’s growth.

Prior to joining Kemin, Sureshkumar worked at Hoechst and Intervet in sales and technical roles for a collective five years. He previously spent three years at Selvam Broilers as manager of operations.

Sureshkumar holds a master’s degree in veterinary preventive medicine from Madras Veterinary College, Tamil Nadu Veterinary and Animal Sciences University, Chennai, India. Suresh is married to Lakshmi Prabha and they have a son, Sriram, and a daughter, Neha.