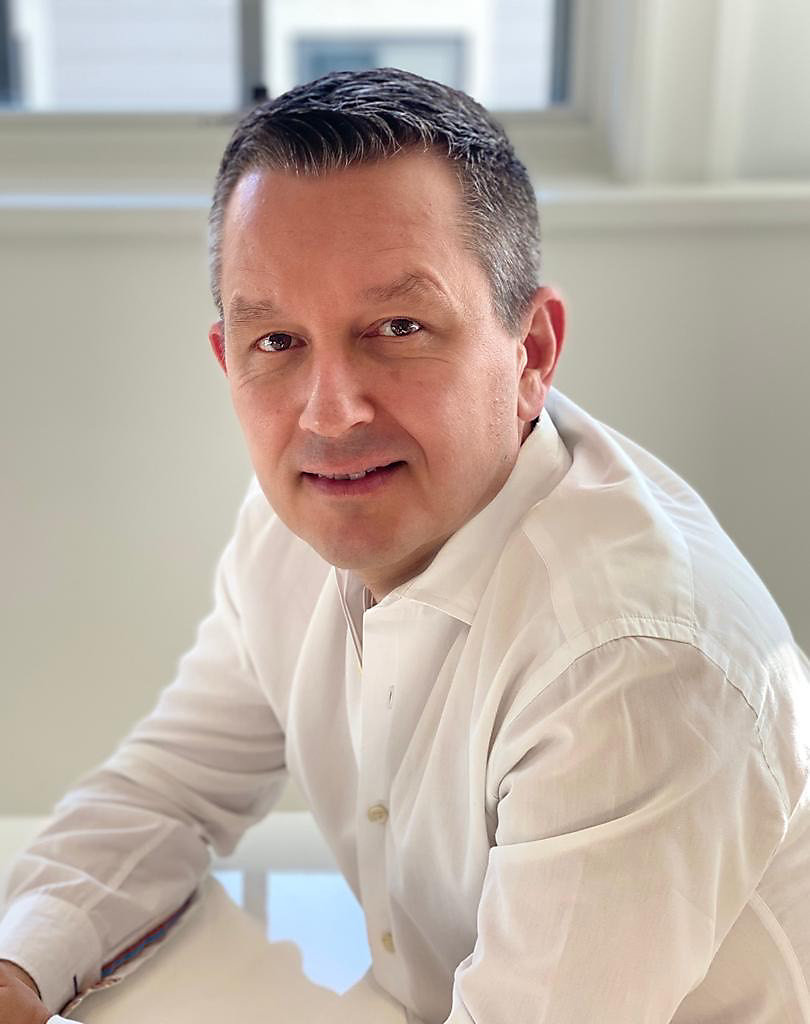 Raveyre joined Kemin Industries in 2014 as president of Kemin Nutrisurance, the company’s pet food and rendering technologies business unit, and served in this role until taking on his current position.

Prior to joining Kemin, Raveyre worked for Royal Canin/Mars Inc. in France and Toronto, Canada. He began at the company in 1997 as the information system purchasing manager. Raveyre transitioned to raw materials purchasing manager in 2000 before becoming global procurement packaging director in 2006. Two years later, he was named global procurement senior vice president. Raveyre was promoted to North American Royal Canin senior vice president in 2012.

Before working at Royal Canin/Mars, Inc., Raveyre was a fermentation flows manager in the Obernai, France, brewery for Kronenbourg, now part of the Carlsburg Group.

Raveyre earned his bachelor’s degree in biology and chemistry from Joseph Fourrier University in Grenoble, France. He also holds a food industry engineering degree from the Institute of Engineering Sciences of Montpellier in France.