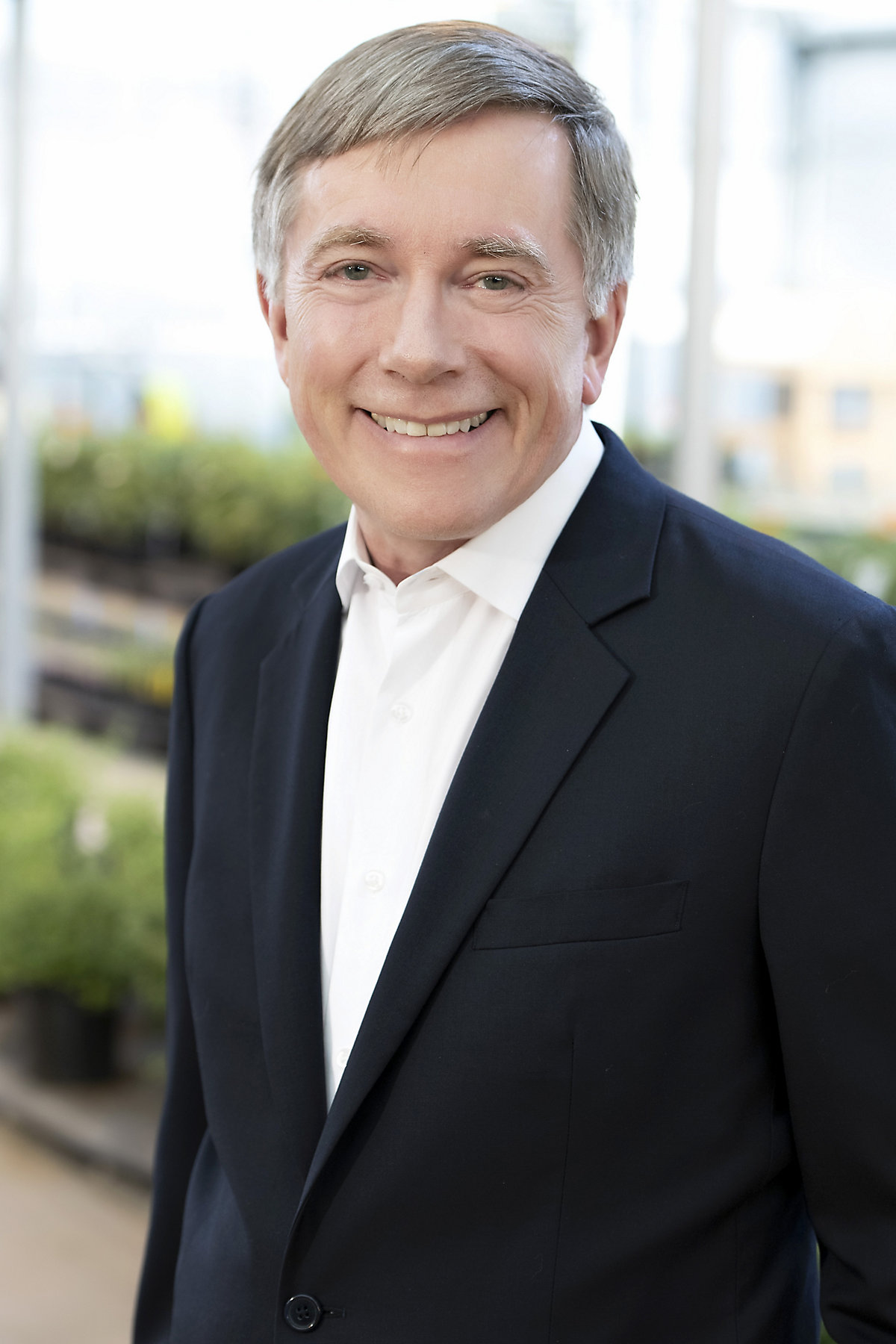 For the past 25 years, Dr. Nelson has guided the company as president. Under his leadership, Kemin has grown 10 times in size and now employs more than 2,500 people worldwide. Today, the company has 13 manufacturing facilities in Belgium, Brazil, China, India, Italy, Singapore, South Africa and the U.S. and operates in more than 90 countries. Kemin touches more than 3.8 billion people across the globe every day with products for specific health and nutrition solutions.

In 1980, Dr. Nelson began his career with Kemin as director of research and development. During his tenure, Nelson and his team pioneered the process of isolating and purifying the antioxidant molecule lutein for human consumption in supplements and fortified foods. Researchers have identified the central role lutein plays in human eye health, specifically in reducing risk of age-related macular degeneration, the leading cause of adult blindness. Now, over 60 million people consume lutein daily through supplements and fortified foods. Among the many commercial and scientific advancements at Kemin, this distinguished breakthrough launched the company into new markets.

Dr. Nelson has been described as an industry pioneer, holding 10 patents and authoring numerous peer-reviewed, published research studies. He received his bachelor’s degree at Northwestern University and his Ph.D. in biochemistry and biophysics from Washington State University.

Dr. Nelson was recognized as one of the top 100 CEO Leaders in STEM (Science, Technology, Engineering, and Math) by STEMconnector at the 2013 U.S. News & World Report’s STEM Solutions Summit. Ernst & Young named him Entrepreneur of the Year for Life Sciences in the Central Midwest in 2009. In July 2015, he was appointed by the Governor to co-chair the STEM Advisory Council for a two-year term. He is a board member for a leading international corporation. He continues to have a passion for science education and is serving for a second time as the Board Chair of the Science Center of Iowa. In his first term, he helped lead a successful development effort for construction of the $62 million Science Center. Nelson is also the owner of MedPharm Iowa, the only licensed medical cannabis manufacturer in Iowa.