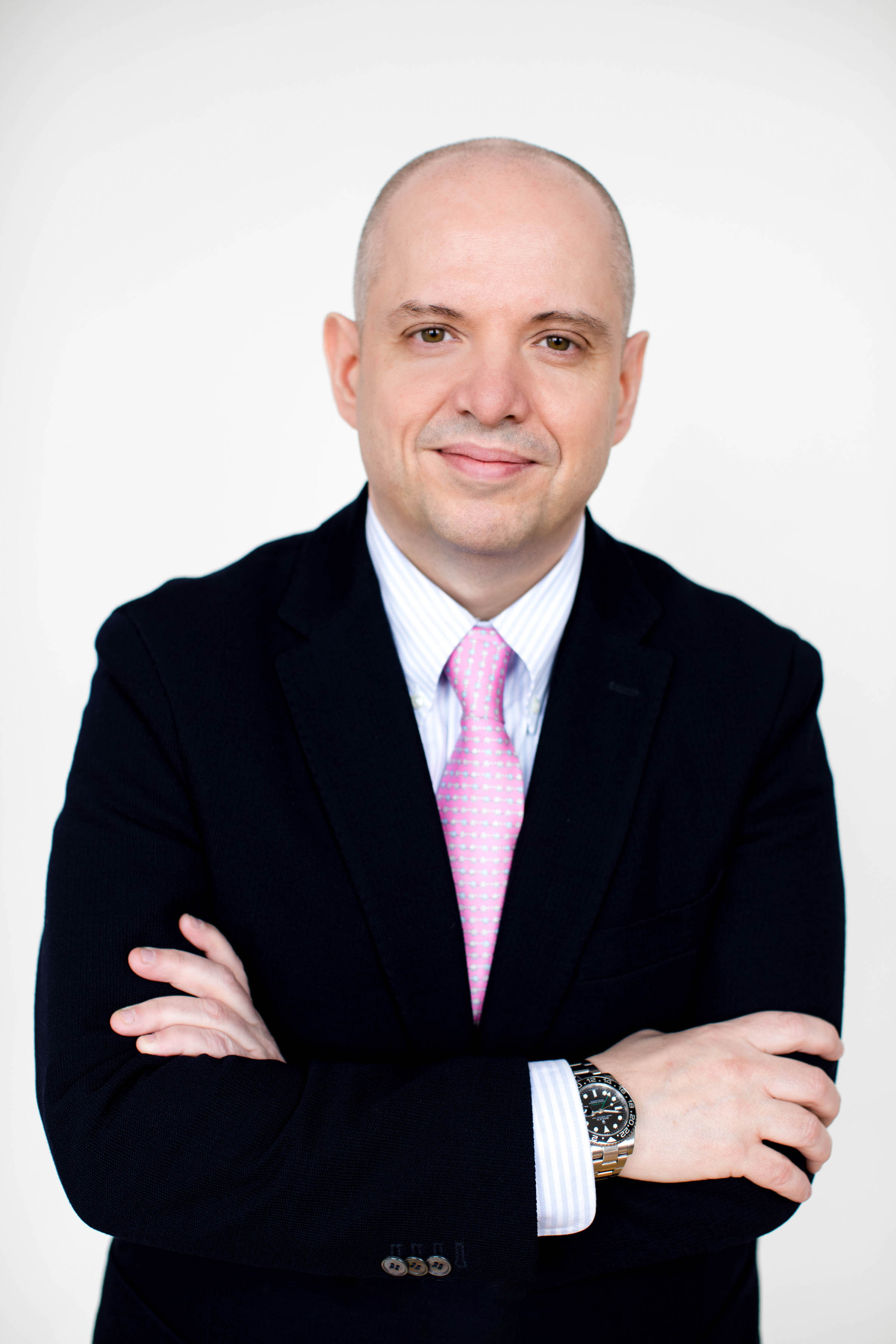 Lorenzo Cavallaro is the General Manager of Kemin Crop Technologies, a role he assumed in January 2022.

Lorenzo began his career at Kemin in 2017 as the General Manager of Kemin Cavriago. During his tenure, he led the Cavriago Team to deliver several successful projects and contributed to the site's transformation into a center of excellence for encapsulation technology.

With 20 years of professional sales and managerial experience, he held several positions in the U.S. and Europe before joining Kemin. His primary area of expertise has been in plant nutrition.