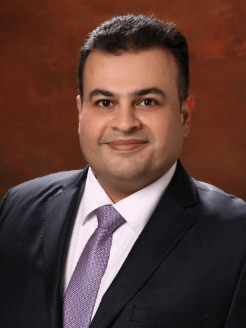 Dr. Malek Abdelqader is general manager of Kemin Biologics, the company’s newest business unit focused on reducing the use of antibiotics by developing animal vaccines as the first line of defense against disease. Dr. Abdelqader assumed his current role in 2020.