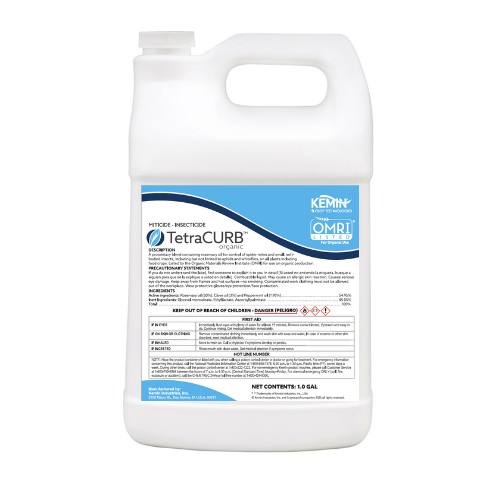 TetraCURB™ Organic is a zero-day PHI, zero-hour REI contact, miticide-insecticide and repellent for commercial organic farmers that provides exceptional control of key small, soft-bodied insects and mite pests for use on a wide range of organic fruits and vegetables specialty crops such as strawberry, leafy greens, tomato and hop.

TetraCURB Organic is an emulsifiable concentrate formulated with a unique blend of food-grade horticultural oils in high concentration (>50%) as active ingredients - including rosemary oil to provide fast-acting knockdown of the pest population and help manage detrimental pest pressure throughout the cropping seasons. 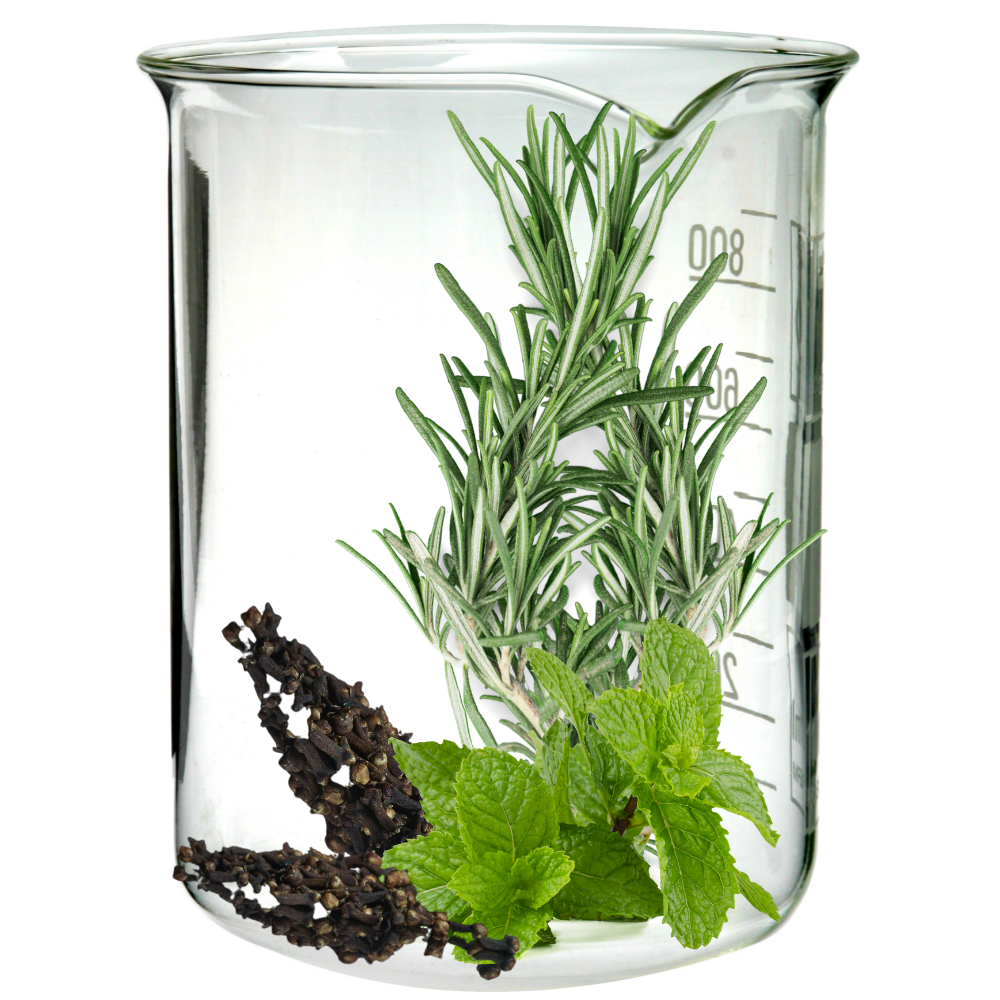 Liquid emulsifiable concentrate. The addition of a spray adjuvant recommended to maximize uniformity of coverage and enhance performance under certain conditions

Why use TetraCURB™ in your IPM Program?

TetraCURB™ Organic is not harmful to honey bees 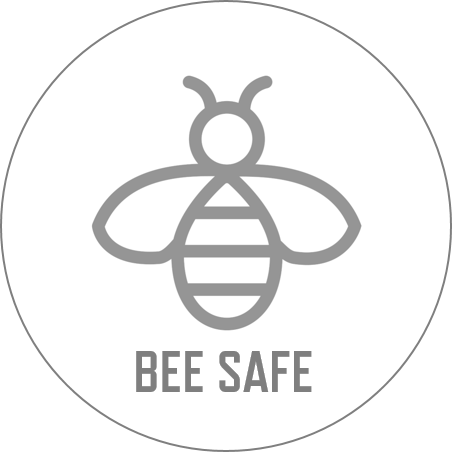 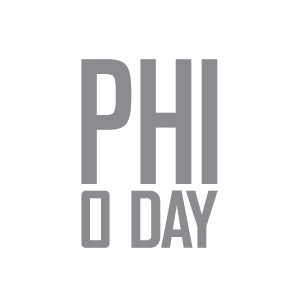 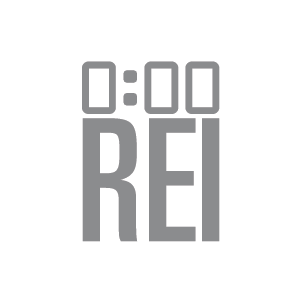 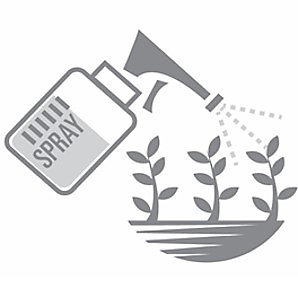 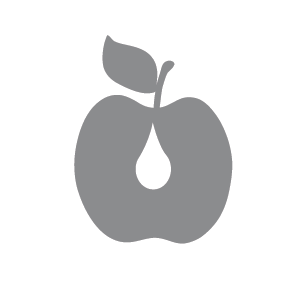 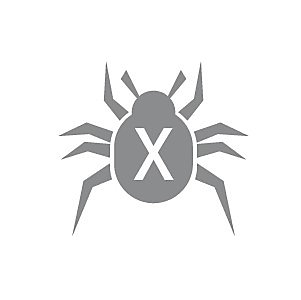 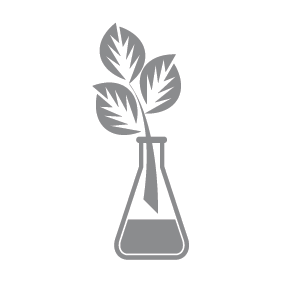 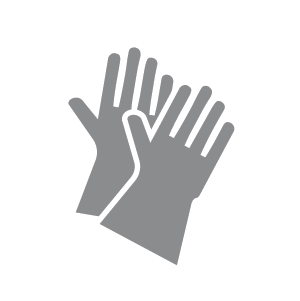 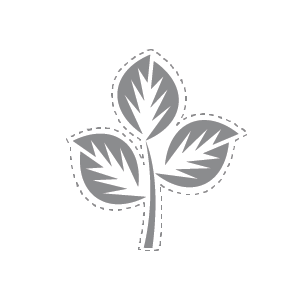 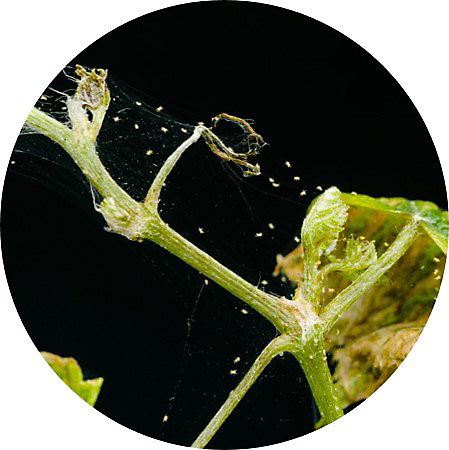 TetraCURB™ Organic can be used safely on a wide variety of commercial indoor and outdoor, food and non-food crops sites such as:

How Does TetraCURB™ Organic Work?

TetraCURB™ Organic kills and repels targeted pest populations with rapid knockdown thanks to thorough spray coverage and its multiple modes of action:

The rosemary oil is well-known to have a substantial repellent property. Due to its volatility, any mites or small, soft-bodied insects that are not in contact with TetraCURB™ Organic will be alarmed by the vapor exposure and rapidly mobilize to leave the treated plants via an avoidance behavior. TetraCURB™ Organic protects the crop from pest population establishment.

The high concentration of botanical oils in the blend provides the ability to suffocate the pests by blocking air from entering the pest spiracles, hence preventing them from breathing.

The key components of the botanical oil blend have activity as octopamine receptor agonists and acetylcholinesterase inhibitors, which are known to be effective neural control modulators in pest nervous systems and are capable of overstimulating and disrupting the nervous system, leading to pest paralysis.

For best results, make sequential application at 5-7 days after the first application. TetraCURB Organic has no restriction or limitation on the number of applications per crop growing cycle per year, or the number of consecutive applications before rotating to a chemical with different modes of action.

States Registered for use 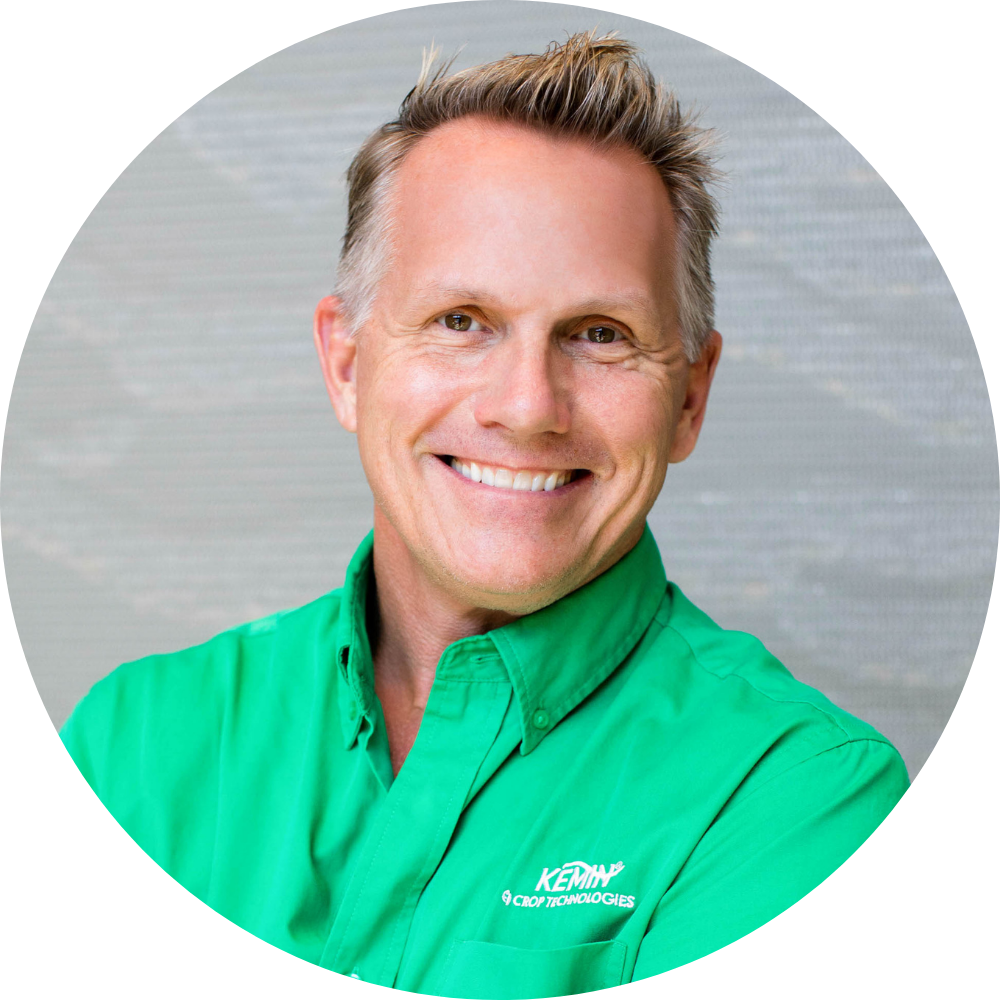 For other regions, please contact us via the form below:

Intended for commercial use. Always read and follow the entire label direction before use.

FIFRA 25(b) exempt pesticides: TetraCURB MAX is exempt from registration with the U.S. Environmental Protection Agency under FIFRA section 25(b) regulations. Kemin Industries, Inc. represents that this product qualifies for exemption from registration under the Federal Insecticide, Fungicide, and Rodenticide Act (FIFRA).

Contact your local extension specialist or certified crop advisors for any additional pesticide resistance management and IPM recommendations for the specific site and pest problems in your area.

Certain statements may not be applicable in all geographic regions. Product labeling and associated claims may differ based upon regulatory requirements. Consult with your regulatory representative for specific applications and labeling.