As today’s industry continues to grow and progress forward, microbial challenges are becoming more apparent. Keeping your products safe has become a top priority, so creating food safety solutions has become ours. BactoCEASE™, a defender against microbial spoilage in meats, is the solution you need.

BactoCEASE™, a food safety ingredient for proteins, is a liquid based antimicrobial designed to protect ready-to-eat meat and poultry products from Listeria monocytogenes. Traditionally, both sodium lactate and sodium diacetate have been the industry’s food safety choice; however, these ingredients are used at a higher application rate, which in turn increases cost-in-use and negatively impact the sensory attributes of the final product.

With BactoCEASE™, the benefits are multifold.

This propionic acid-based antimicrobial solution has shown to extend product shelf-life more consistently in comparison to traditional lactate-based products and can therefore be used as an alternative to sodium lactate/diacetate based solutions. Why is this the case? As shown in the figure below, the relative inhibitory effect of commonly used organic acids demonstrates why propionate is more effective at inhibiting Listeria than acetate, lactate or citrate. Since propionate is the most effective solution, BactoCEASE™ can be applied using lower application rates compared to commonly used sodium lactates/diacetates thereby contributing lower amounts of sodium and reducing cost-in-use. 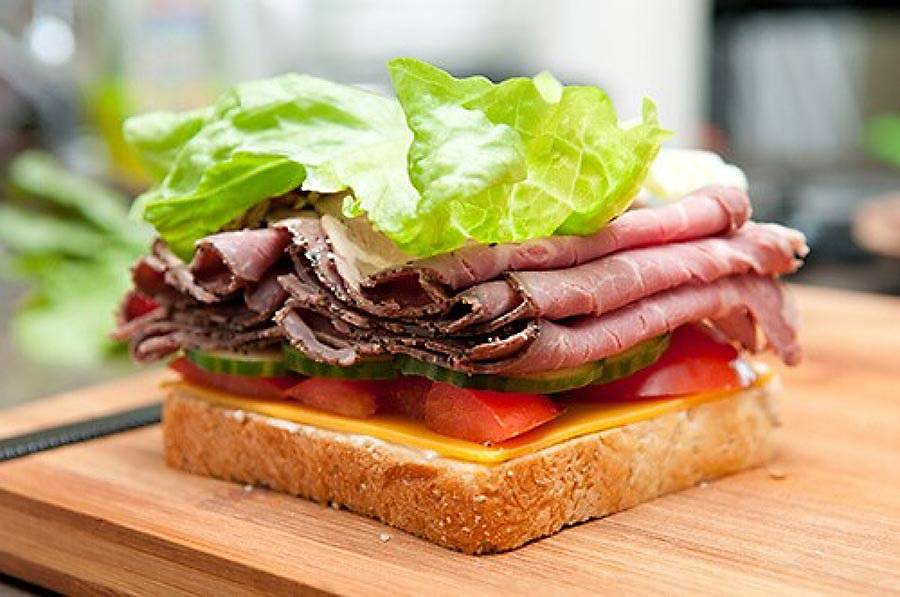 To discover more of what BactoCEASE™ can do as food safety ingredients for meat and poultry, watch our ‘Innovation in a Minute’ video below, where we looked at the effects of BactoCEASE™ in deli turkey.

Ready-to-eat meat, such as hot dogs, can pose food safety risks to consumers as they have the potential to harbor pathogenic bacteria, such as Listeria monocytogenes. By using a propionic acid-based solution, BactoCEASE™, this buffered organic acid can penetrate the cell wall, thereby disrupting the normal physiology of the bacteria and thus inhibit growth. The purpose of this study was to determine which effects on sensory and other quality attributes BactoCEASE™ had in hot dogs as well as the effectiveness in inhibiting bacterial growth.

A new, consistent alternative to maintain the safety of ready-to-eat meat and poultry products.