The Role of Working Memory and its Importance to Everyday Life

This piece concerns a very specific aspect of cognitive function, generally referred to as working memory. This aspect of memory involves the temporary retention of information over seconds and minutes, and is important in our ability to conduct a variety of everyday tasks. It is distinct from long-term or episodic memory, which concerns the processes involved in storing, retaining and retrieving information over minutes, hours, days and years. Working memory is more immediate, and reflects our ability to temporarily hold vital information ‘online’ for processing - such as dialling a new telephone number or recalling where you might have just placed your pen. This type of memory is also important for everyday reasoning and decision making.

As with several important aspects of cognitive function, our working memory develops and improves in our early years, peaks during our twenties and steadily declines thereafter. From moment to moment its efficiency can be compromised by factors such as stress and fatigue. Further, many diseases and drugs have a negative effect upon working memory. Everyday examples of working memory errors include forgetting why you have just entered a room, or what you were just about to say, or sending an email without the required attachment. 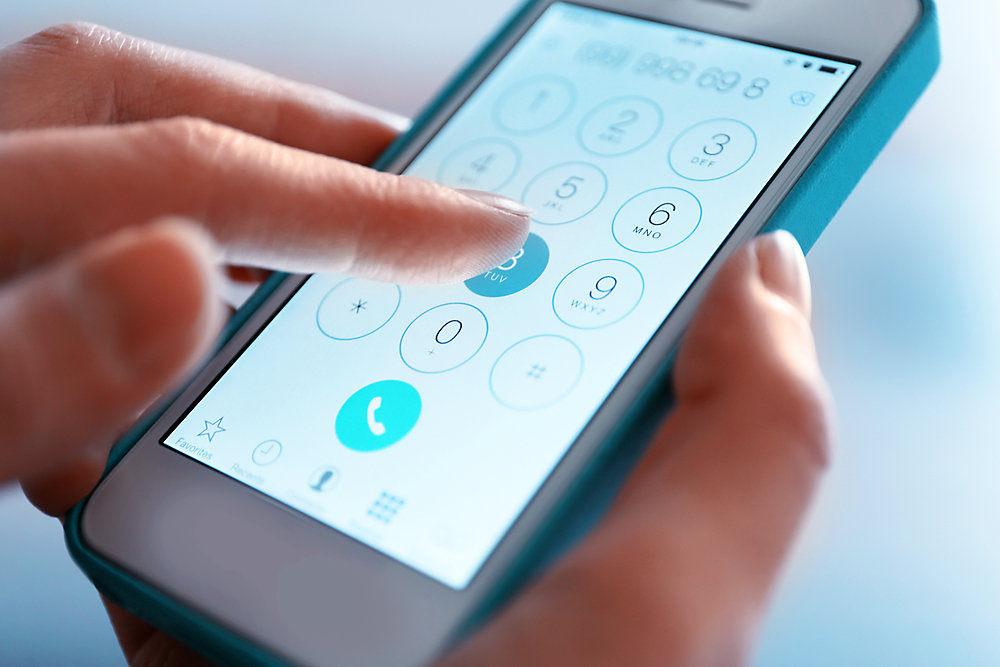 To study factors that influence working memory, researchers administer cognitive tests to specifically assess core aspects of the process. Often the tests involve the temporary retention of numeric or spatial information. For example, in one such test, a series of 5 digits is presented on a computer screen for the individual to hold in working memory. This is immediately followed by a long series of digits; and for each digit presented, the individual has to press a YES or NO button to indicate whether or not it was one of the original five. As well as measuring the accuracy of the responses, the time taken to make the decisions, known as speed of response, is also recorded.  Measuring both speed and accuracy is important as both are key elements of working memory. Research into the cognitive effects of healthy ageing has found that older individuals are more likely to make more errors and take longer to make the decisions. Capturing both accuracy and speed thus ensures that the task properly reflects the capability of the individual.

A recent study was conducted into the effects of a spearmint extract (Mentha spicata L.) high in polyphenols, on the cognitive function of 90 older individuals with memory impairment. A widely used set of computerised cognitive function tests was used to assess various aspects of mental ability including working memory. Participants were split into three groups; one group being given a placebo substance daily; the second, a 600 mg spearmint extract each day and the third group, a 900 mg spearmint extract each day. All groups took the tests prior to the start of the study to establish a baseline, and then again after 45 and 90 days. As is standard procedure in research studies, all necessary measures were taken to ensure that neither the participants or the staff were aware of what dosing group each participant had been allocated to. The study results showed that the participants who had received the highest dose -  900 mg spearmint extract - showed an overall improvement in their working memory, compared to the other two groups. This improvement was shown at 45 days and again at 90 days. Other benefits from the spearmint extract included improvements to sleep and certain aspects of participants’ mood.

These results are exciting, and suggest that the spearmint extract could be a beneficial nutritional intervention for improving cognitive health in older subjects with early signs of memory loss.

There is a growing body of evidence that our everyday lifestyle habits can play a important role in maintaining our cognitive function as we age. Regular exercise, maintaining a healthy BMI and eating a varied and healthy diet are all established as helpful in this respect. More recently, scientific research is focusing upon the role that specific nutraceutical supplements can play in maintaining cognitive function as we age.  The spearmint study has identified that with a specific dosage of supplementation, it is possible to improve working memory as we age, which along with the other benefits could favourably influence the quality of our everyday lives. 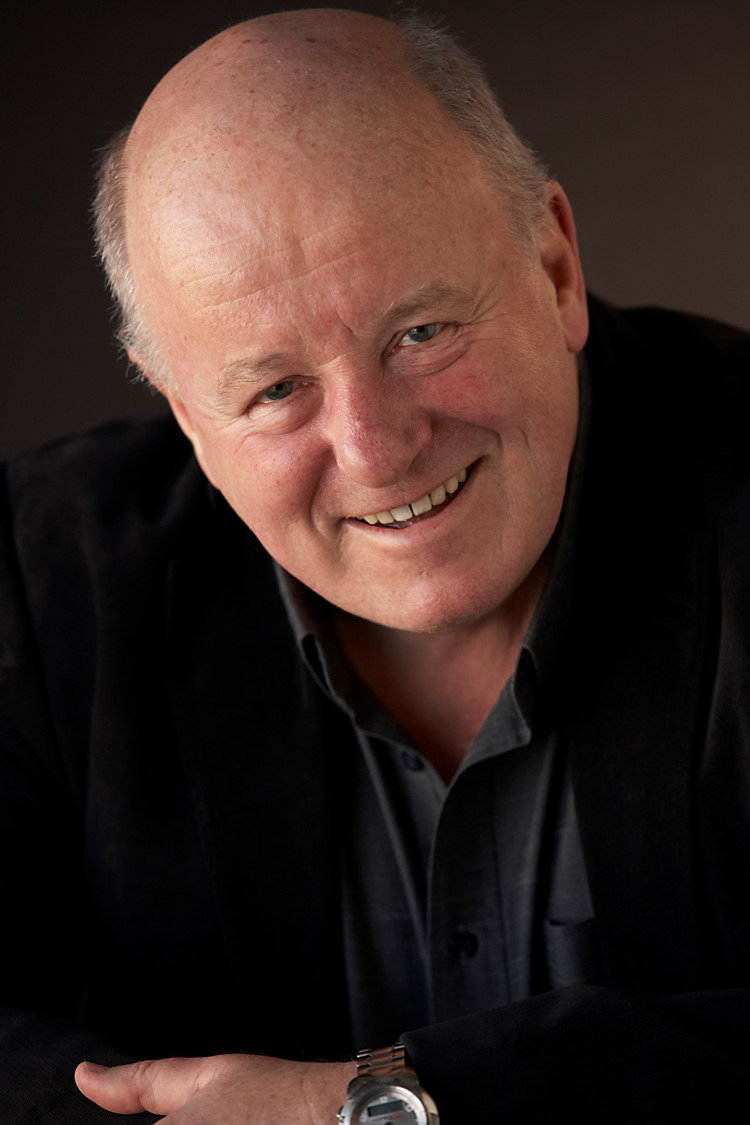 Keith is Professor of Cognitive Neuroscience at the University of Exeter Medical School, and also runs Wesnes Cognition, a privately held company founded as a resource for companies, organizations and universities to help ensure that cognitive function is thoroughly and appropriately evaluated in any research setting, including trials of medical treatments, nutraceuticals and natural products. In 1973 he began a PhD research programme into the role of the brain cholinergic systems in the control of human attention. This necessitated the automation of tests of cognitive function in order to optimise their sensitivity, utility and reliability in clinical use. This experience resulted in the development of the CDR System, a computerized set of tests measuring core aspects of cognitive function, which has been in worldwide use in clinical studies over the last 35 years. Wesnes Cognition has developed CogTrackTM which uses the same cognitive testing methodologies, but is delivered entirely online, enabling testing to be conducted remotely in any environment, including self-administration at work or at home. Keith has authored over 300 peer-reviewed publications, has made over 1,000 presentations at scientific meetings, and besides his role at Exeter holds Visiting Professorships at Northumbria, Newcastle and Swinburne Universities. 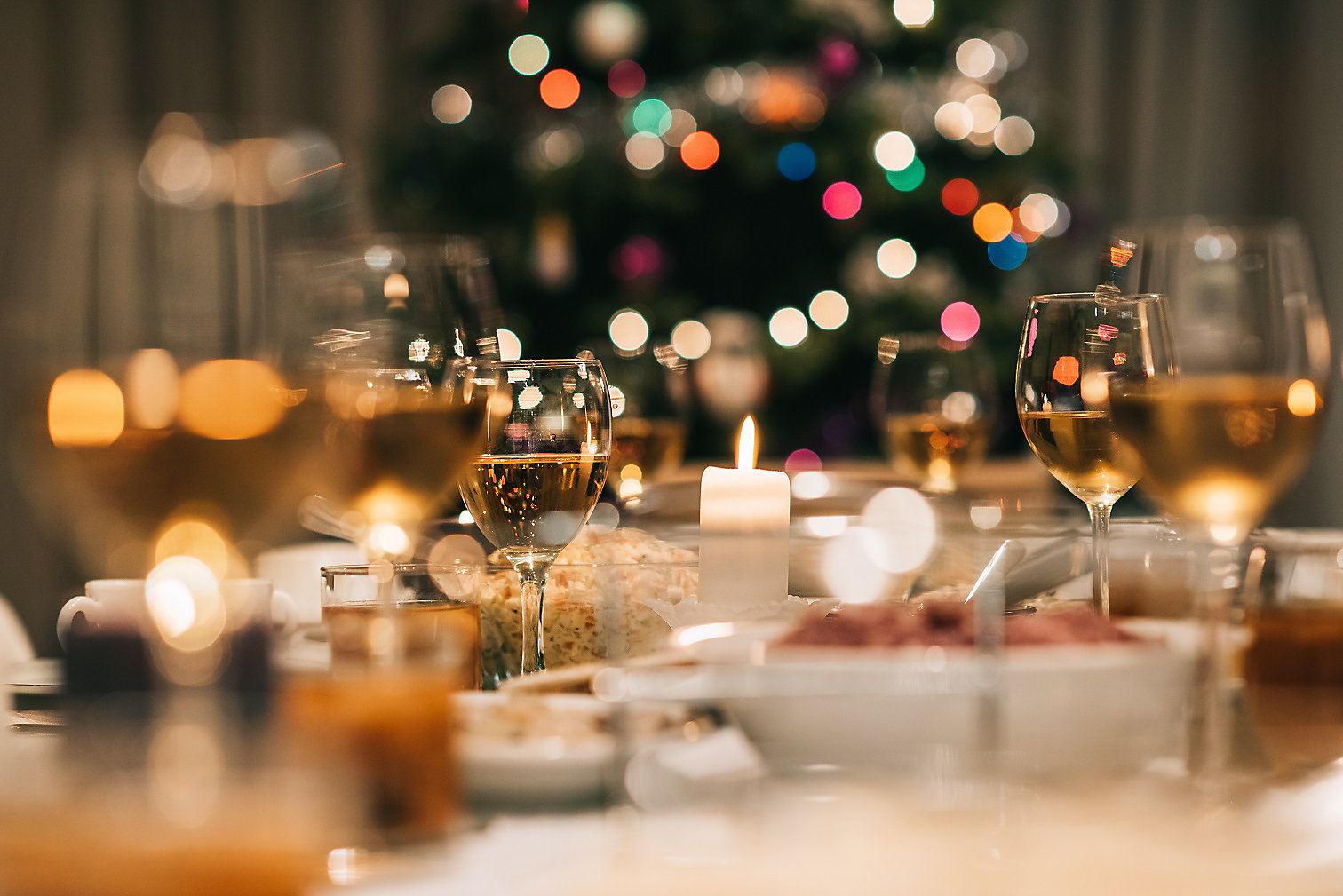 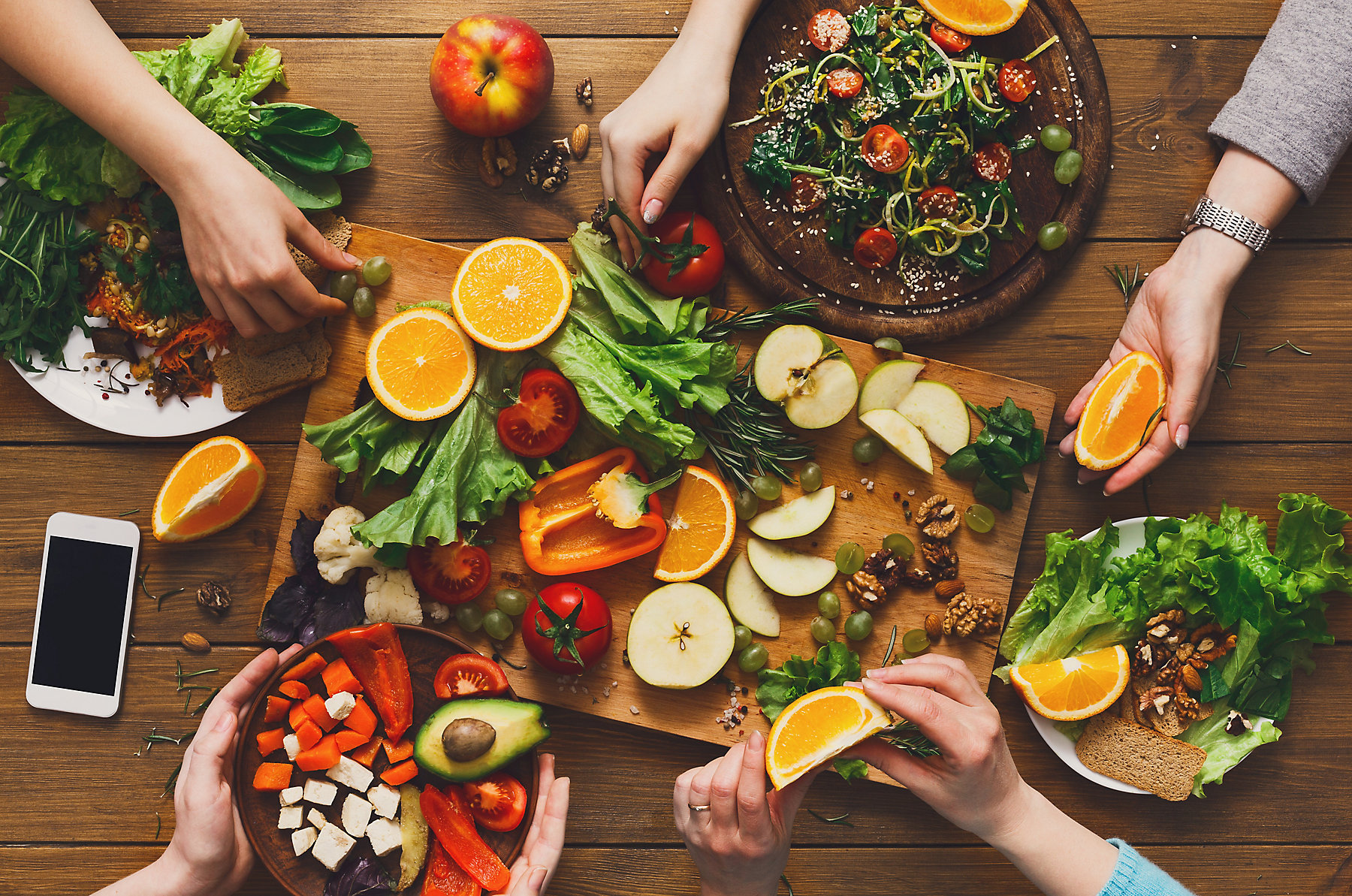 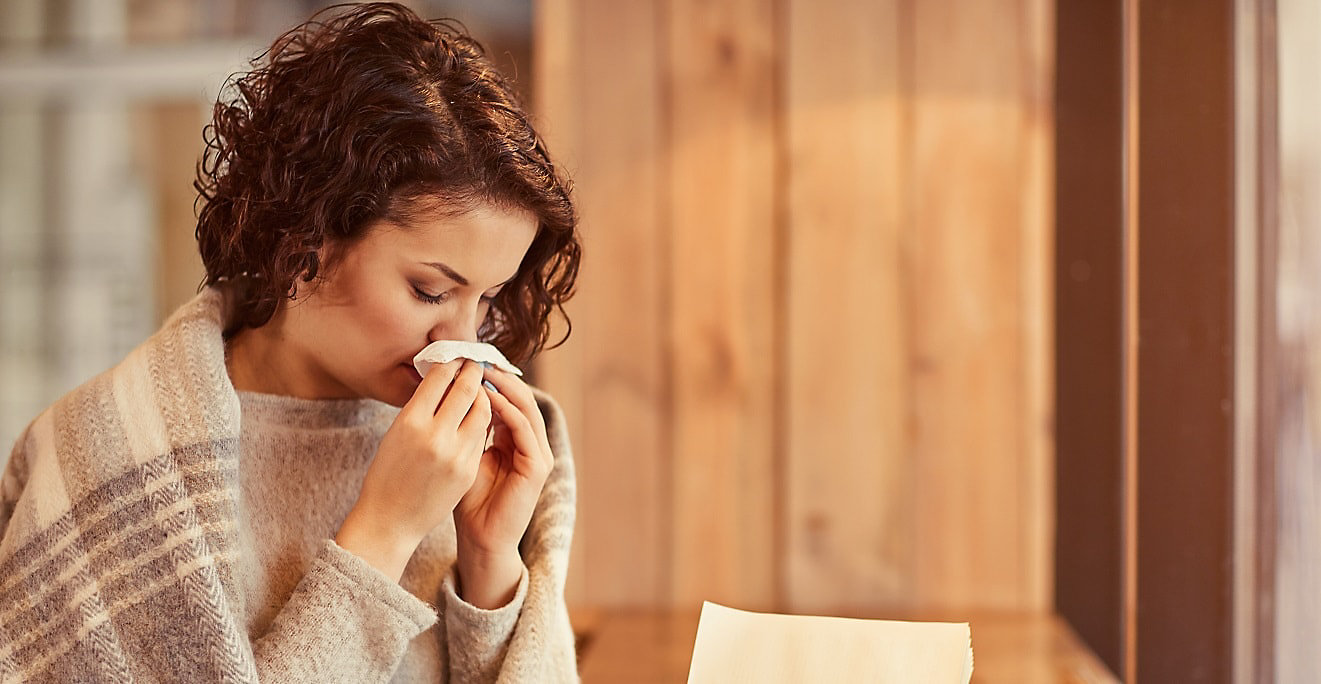 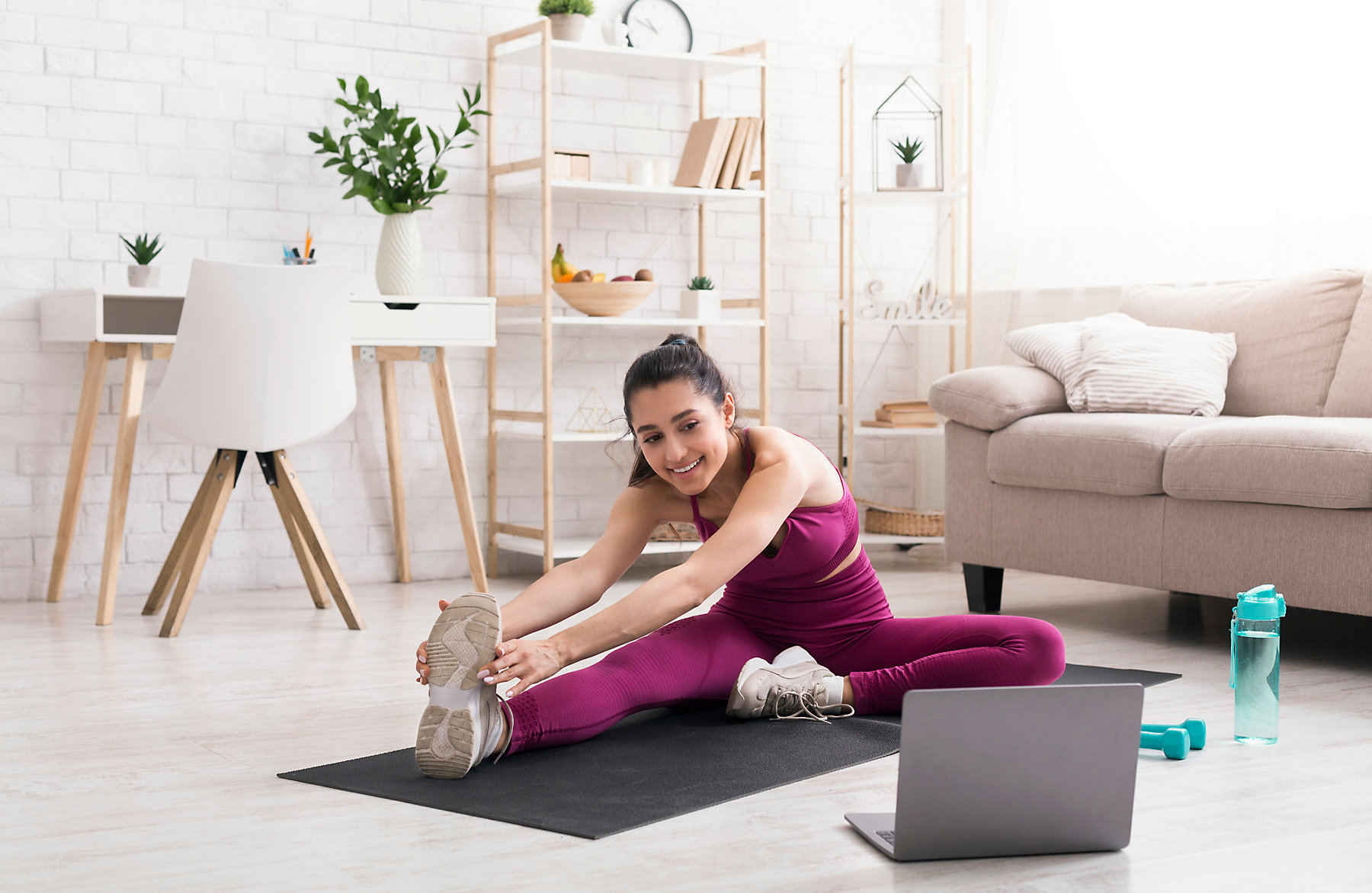