Intestinal bacteria play an important role in health through their effects on gut morphology, nutrition, pathogenesis of intestinal disease, and immune responses. The microbial flora is also believed to protect against colonization of the intestines by pathogens and to stimulate an immune response. Gastrointestinal microflora is comprised of three categories: lactic acid bacteria (55%), rods (44%) and pathogens (~1%)1 However, many factors can affect the composition of the avian bacterial community, such as diet, age, antibiotic administration and infection with pathogenic organisms. Changes in the composition of the animal’s microflora can have beneficial or detrimental effects on health, growth, and maturation of the animal host.

Out of these, Necrotic Enteritis and Coccidiosis tend to be most detrimental and can erode profits for broiler producers up to $0.10 (USD) per bird.2, 3

Antibiotic Growth Promoters (AGPs) have been used globally in poultry feed for 60 years. AGPs are known to improve feed conversion and growth, and reduce disease incidences due to Clostridium perfringens. Recently concerns about the use of AGPs have been raised by the scientific community and consumers. The scientific community is discussing the ability to develop antimicrobial resistance in animals. Consumers are inquiring on the ability of AGPs’ to transfer to humans. Producers are concerned that long term usage can lead to resistance to routine antibiotics.4 As a result, the industry is rethinking the usage of AGPs in animal feed globally, with European Union being the first to ban AGPs.

The farming community has started exploring the options - alternatives to antibiotics (AGPs). This has led to the reduction in such enteric health issues in poultry.5

Currently, there is more interest in natural antibiotic alternatives.

An antibiotic alternative is expected to have the same beneficial effects that are offered by the AGP.

Commonly available alternatives to antibiotics are probiotics, prebiotics, organic acids, and essential oils. An ideal combination of two or more of the following products will be in a position to perform well or on par with AGPs.

Probiotics are defined as live microbial feed supplements, which beneficially affect the host animal by improving its intestinal microbial balance. Probiotics increase the normal microbiota population by the selective exclusion of specific pathogenic microbes in the gut. The suggested mechanisms of action of probiotics in improving poultry health and production include competitive exclusion, maintaining integrity of epithelial barrier, nutrient transfer and enhancing enteric immunity. The mode of action of a particular probiotic depends upon the generation. For example, the first generation probiotics act simply by competitive exclusion and the second generation probiotics act not only by competitive exclusion but also by way of producing antibacterial substances which have specific action on pathogens.

Organic acids, such as lactic, acetic, tannic, fumaric, propionic, formic, citric, benzoic and butyric acids, etc., have been shown to exhibit beneficial effects on the intestinal health and performance of birds. Feeding organic acids may result in improved body weight gains and feed conversion ratio. A good range of organic acids with variable physical and chemical properties are available for poultry, for usage in water or feed. They are either available as single product or in combination. Recently there is more awareness and the industry prefers to use protected (encapsulated) organic acids as they have the advantage of sustained and targeted release in addition to reduced odour issues. Supplementation of organic acids can modify enteric bacterial population, so it is recommended to use it along with probiotics. Kemin’s product offerings in this segment is ButiPEARL™.

For decades, enzymes have been widely used in poultry rations. Enzyme usage is quite important for poultry as feed contains corn and soya which have some anti-nutritional factors and enzyme inhibitors. To reduce production cost, there is a tendency to use non-conventional feed raw materials. These raw materials are also known to have anti-nutritional factors and this practice also warrants the usage of enzymes. Enzyme supplementation reduces the pollutant potential of excreta. Enzymes also modulate the intestinal microbiota. Kemin’s product offerings in this segment is Kemzyme™.

Different herbs and botanical products have been reported to impart beneficial effects on intestinal integrity, the gut environment and microflora through their biologically active components. The beneficial effects of essential oils may include stimulation of feed intake and digestive secretions, immunostimulation, antibacterial, antiviral, coccidiostatic , anthelmintic or anti-inflammatory effects and antioxidant effects.

Fats and oils are used in animal diet. Studies have indicated that fat digestion is very low at an early age due to poor emulsification rather than deficiencies in lipase activity. Use of a biosurfactant is an effective way to improve absorption of oils and fats from feed through 1) enhanced emulsification leading to the formation of smaller fat/oil droplets in the small intestine, providing more surface area for lipase activity; 2) improved hydrolysis of fat; and 3) easier and smaller micelle formation due to the very low critical micellar concentration (CMC) of lysophospholipids. This improves the absorption of other nutrients like Vitamin A, D, E, and K, and carotenoids which are permeated into the intestinal villi and through the cell membrane of the intestinal cells. A biosurfactant can be used along with probiotics to improve performance, carcass yield, and litter quality. Kemin’s product offering in this segment is LYSOFORTE™.

Mycotoxins, which can be present in animal feed, can have serious negative effects on animal health. Under practical conditions no poultry feed is completely free from mycotoxins. Additionally, no feed is expected to contain only one mycotoxin. The adverse effects of mycotoxins on poultry are many indicating a clear and persistent danger. Several mycotoxin binders have been developed that prevent the toxic effects of mycotoxins on the animals consuming contaminated feed. These materials bind with the mycotoxin(s) and prevent the negative effects on the animals consuming them. Kemin’s product offerings in this segment is TOXFIN™.

A prebiotic is defined as an indigestible diet component that usually influences the host animal through selective stimulation of growth and/or metabolic action of useful bacteria already present in the intestine and suppressing pathogenic bacteria. Prebiotics can be used in combination with probiotics to get the maximum advantage. Lactobacilli and Bifidobacteria spp. ferment prebiotics into short chain fatty acids, which increase in concentrations and reduce the enteric pH and inhibit the proliferation of certain pathogenic bacteria. In an investigation, all in-feed supplementation of a prebiotic, a probiotic, or an organic acid alone or in combination caused significant improvement in live weight of broilers in comparison with the control6. Therefore dietary prebiotics may be more fruitful when combined with probiotics.

These are viruses that infect bacteria and which replicate by utilizing the hosts metabolic system and then destroys the bacterial cell to release the new progeny phages into the environment. They are not reported to infect animal and plant cells, hence being potentially safe alternatives to antibiotics. Bacteriophages that have specific action on Clostridium perfringens can be useful for NE control in chickens. 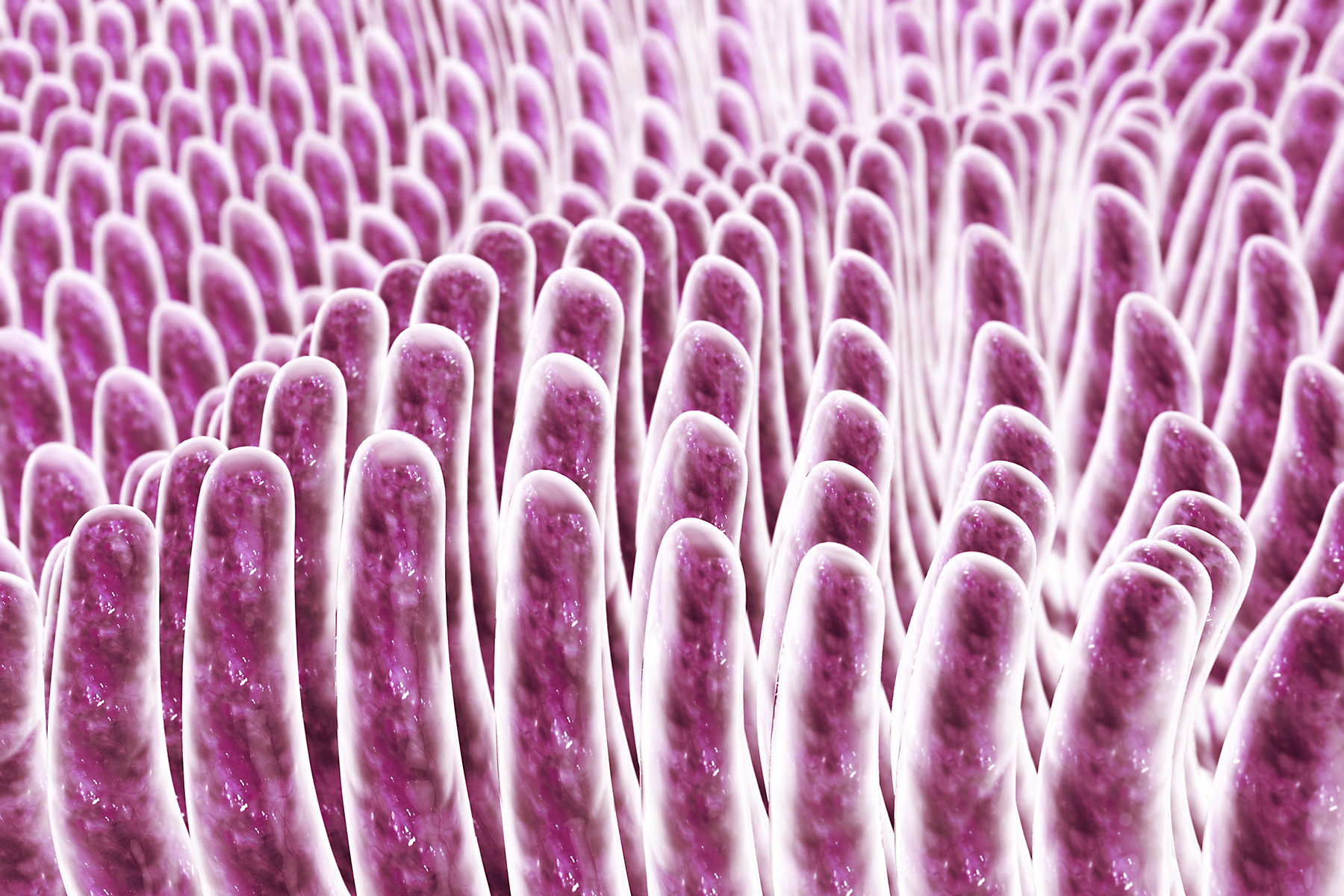