Adding to the rationale for 10 mg of lutein and 2 mg of zeaxanthin, three new randomized, double-blind, placebo-controlled trials using FloraGLO® Lutein and zeaxanthin have shown benefits for brain health. 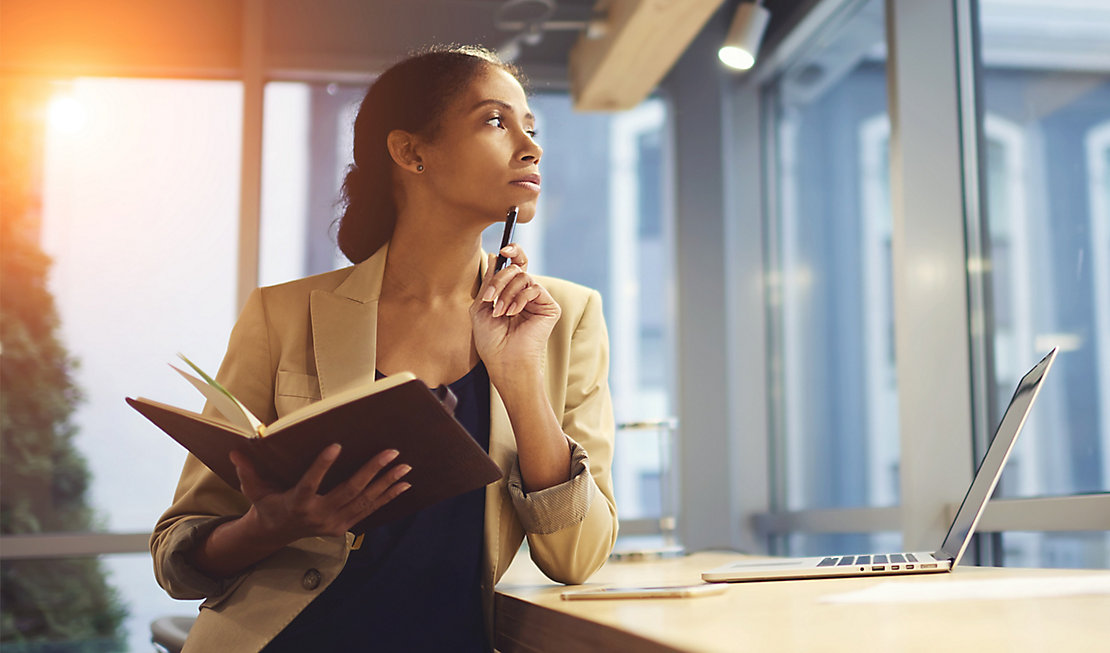 In Lindbergh, et al., FloraGLO Lutein and zeaxanthin were shown to support blood flow to specific brain regions and increase neural activation. Researchers examined the effects of one year of supplementation of 10 mg lutein and 2 mg zeaxanthin or placebo on brain function using functional magnetic resonance imaging (fMRI) in healthy, older adults. It is believed that the antioxidant activity of lutein and zeaxanthin may be working to counter some effects of aging on the brain.7

In Hammond, et al., FloraGLO Lutein and zeaxanthin were shown to support improved complex attention and cognitive flexibility as compared to placebo. The participants (healthy, older adults) supplemented with either 10 mg lutein and 2 mg zeaxanthin or placebo for one year and received cognitive testing at the beginning and end of the study. The results suggest that lutein and zeaxanthin have a positive impact on higher level brain functions.8

Renzi-Hammond et al. was the first randomized, double-blind, placebo-controlled study in healthy, well-nourished young adults to test the effects of 10 mg FloraGLO Lutein and 2 mg zeaxanthin over one year. The advantage of looking at young adults is that the beneficial effects of supplementation are less likely to be confounded by education status, nutritional deficiency or progression toward cognitive impairment which could exist in older subjects. The results show that increased macular pigment optical density in the eye was related to improved visual memory, complex attention and reasoning ability in the brain.9 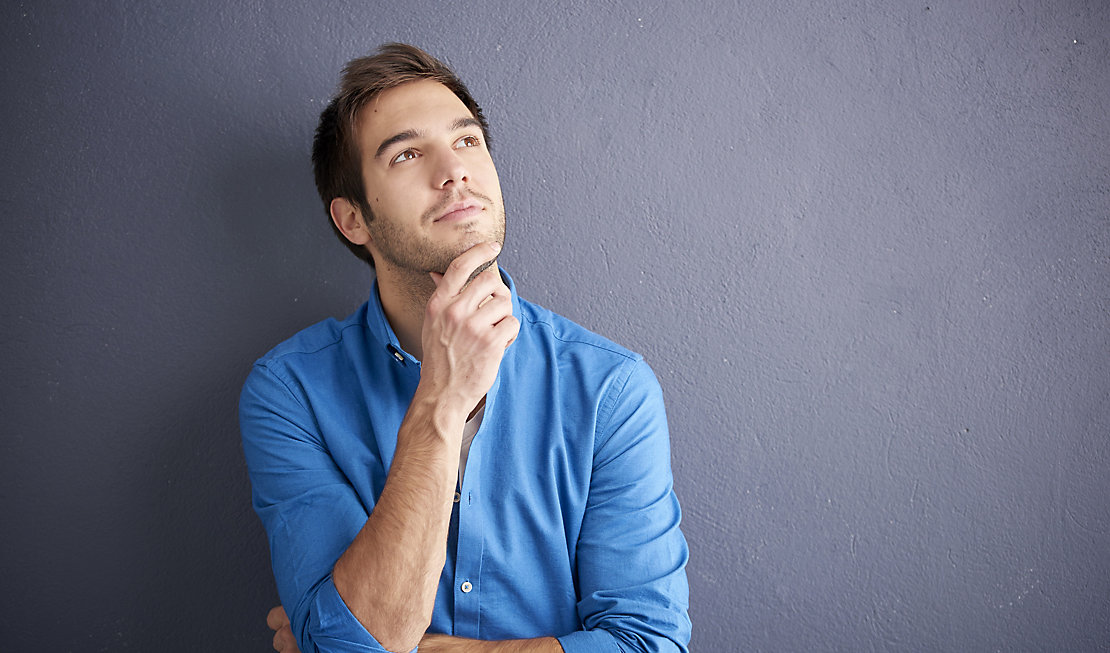 FloraGLO Lutein is the most studied lutein brand for both eye and brain health. These new studies add exciting evidence to show the value of FloraGLO Lutein and zeaxanthin supplementation - in addition to a healthy diet - to support brain health and performance. Contact Kemin Human Nutrition and Health to learn more about formulating with FloraGLO.