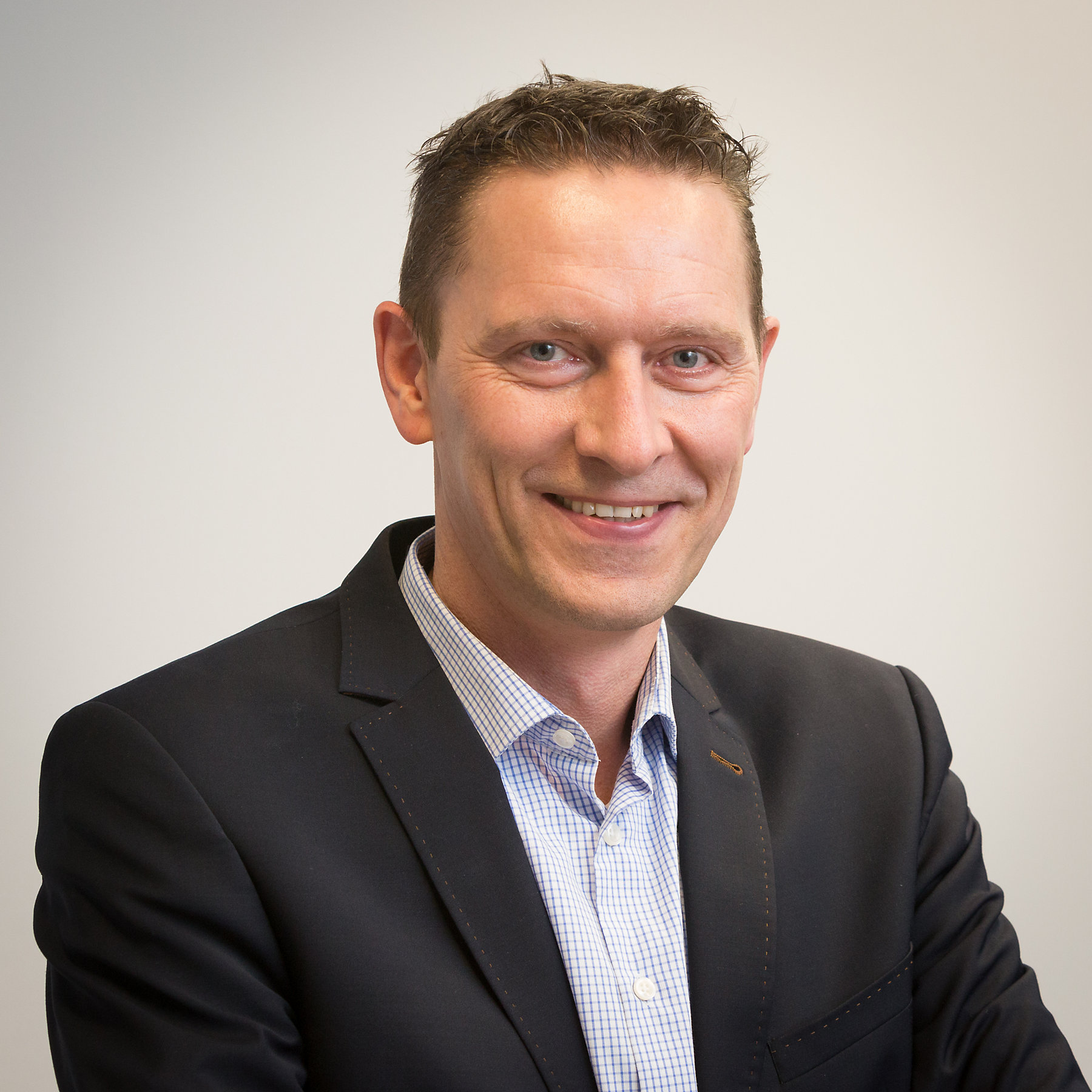 Dr. Stefaan Van Dyck is president of Kemin Animal Nutrition and Health, EMENA (Europe, Middle East and North Africa). He has spent his career with Kemin, assuming his current role in 2018.

After defending his doctoral thesis in organic chemistry, Dr. Van Dyck began working as a chemistry manager for Kemin Animal Nutrition and Health, EMEA (Europe, Middle East and Africa) in 2001. His responsibilities in research and development (R&D) increased over the years, resulting in the development of a wide range of feed additives, such as mycotoxin binders and absorption enhancers. In 2008, he became a member of the Kemin Animal Nutrition and Health, EMEA executive team with responsibility for R&D, quality control/quality assurance, regulatory affairs and customer lab services. He was appointed global R&D director for all Kemin Animal Nutrition and Health divisions in 2010. In 2013, he moved into marketing as vice president. A year later, Dr. Van Dyck became president of Kemin Food Technologies, EMEA, a position he held prior to his current role.

In 2008, Dr. Van Dyck became a guest professor at the University of Antwerp, where he currently teaches “Food Chemistry” to students pursuing a master’s degree in chemistry. Dr. Van Dyck has been an invited speaker for several conferences and courses on topics related to functional ingredients such as antioxidants, mycotoxins, enzymes and lecithins, as well as business development and industrial marketing.

Dr. Van Dyck is the author of several peer-reviewed publications and book chapters in the fields of food and feed oxidation and business-to-business marketing. During his tenure at Kemin, Dr. Van Dyck has received several patents for the formulation of functional food and feed additives.

Dr. Van Dyck earned his Ph.D. from the University of Antwerp, where he also obtained his Master of Business Administration from the Management School in 2006.