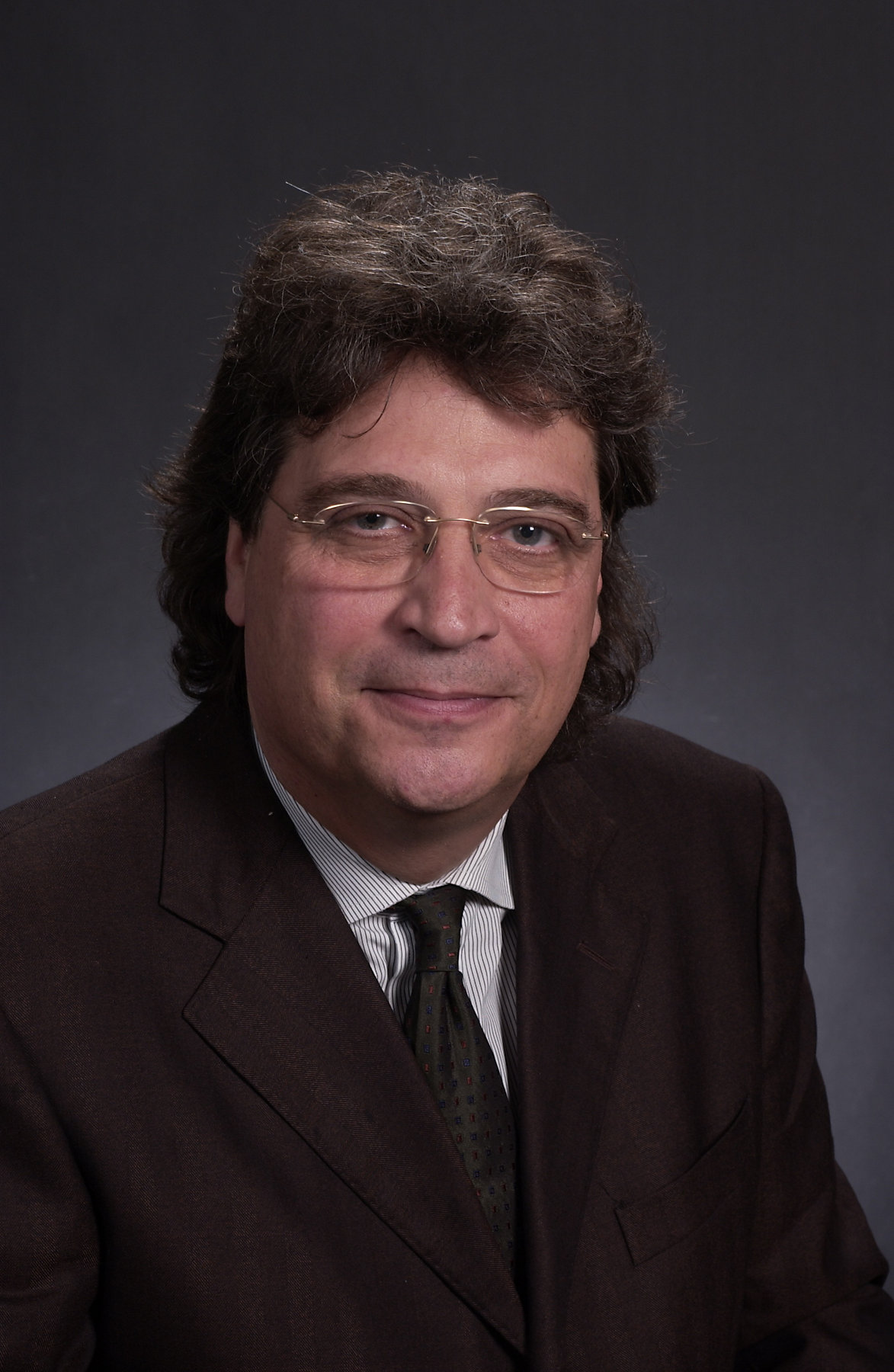 Giuseppe Abrate is the Food and Human Group President for Kemin Industries Worldwide. In his current role, Abrate leads the divisional presidents of Kemin Food Technologies (North America and Latin America; Asia; Europe, the Middle East and Africa); Kemin Nutrisurance, the company’s pet food and rendering technologies division; and Kemin Textile Auxiliaries. Abrate maintains a specific and dedicated focus on working with the Food and Human Group divisional presidents and executive teams worldwide to identify areas across all global markets where business units can most benefit and achieve accelerated growth.

Abrate began his career at Kemin in 1993 as country manager of Italy, based in Mantova, Italy. He became pet food manager for southern Europe, based in Barcelona Spain, in 1999. In 2000, Abrate was named pet food sales director for Europe, Africa and South America, and was based in Herentals, Belgium. A year later, he added agribusiness sales director for western Europe to his job title. In 2004, Abrate became pet food president, South America, based in Indaiatuba, Brazil. A year later, he became president of Kemin Nutrisurance, based in Des Moines, Iowa, U.S. Abrate assumed his current role as Food and Human Group President in 2014.

Prior to joining Kemin, Abrate was the owner of Alpifood S.n.c. in Trinitá, Italy; Alpifarma S.r.l. in Fossano, Italy; and Fraire Pharmacy in Busca, Italy. Abrate rejoined Kemin after leaving for a short time to work in Avignon, France, as general director of SESA, a pet food company.

Abrate received his Ph.D. in chemistry and pharmacy from the University of Torino in Turin, Italy. He is fluent in English, Portuguese, Italian, Spanish and French.