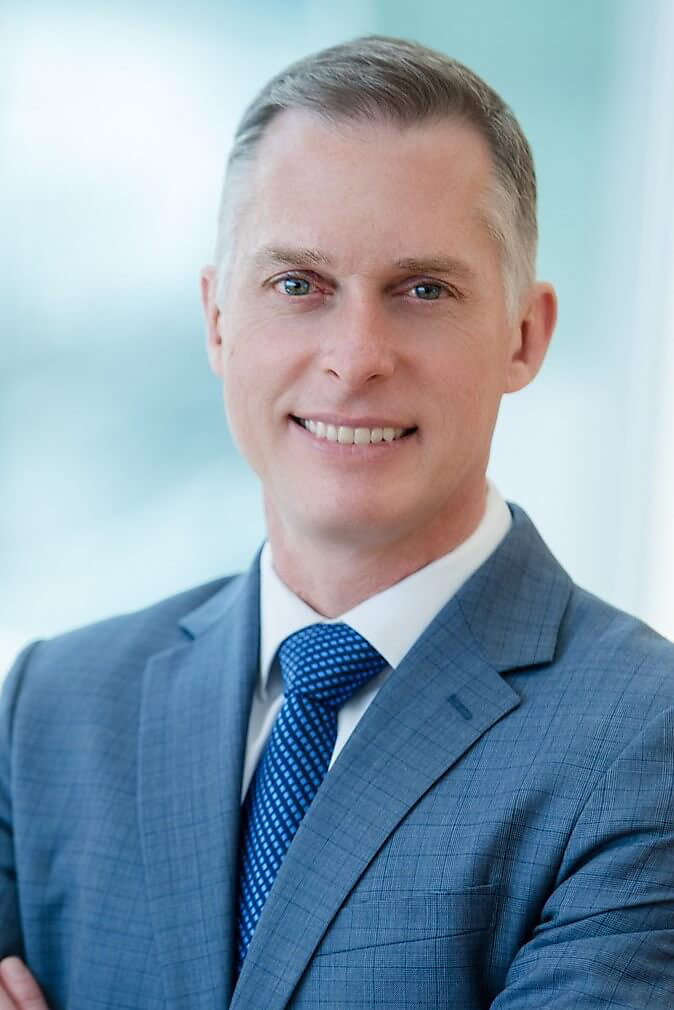 Scantlin began his career at Kemin as worldwide director of human resources. He developed career ladders to provide all employees, ranging from entry level to executive, with a clear and objective path for future growth. Scantlin also designed and initiated an international selection system that reduced involuntary turnover.

Prior to rejoining Kemin in his current role in 2015, Scantlin was president of Eurofins Microbiology Laboratories, Inc. He led all microbiological and dairy chemistry testing, dairy standards development and special investigative testing services in the U.S. food sector. Scantlin formulated strategy to launch and significantly grow microbiological testing in the U.S., expanded Eurofins microbiology testing to independent laboratories and grew net sales by 2,000 percent in five years.

Scantlin received his bachelor’s degree from Kansas State University and his master’s degree in managerial economics from the University of Oklahoma.