The fungal disease has been and continues to be a problem for crop growers worldwide every year. Some diseases stick around for decades, while others come and go from year to year. Neopestalotiopsis sometimes referred to as Pestalotpsis by researchers, is a fungal pathogen that has come and gone throughout the years but has made a re-appearance in Florida strawberry production in recent years. So, what is Neopestalotiopsis and what do you need to know about it?

Neopestalotiopsis is a fungal disease that affects strawberries and many other crops. It was first discovered in Florida strawberry production in the early 1970s and then again in 2012. However, it did not pose a large threat to Florida strawberry production until it entered the market in 2018, where it started to cause considerable losses for growers. According to research done at the University of Florida1, the fungus' primary source is from infected transplants coming in from nurseries. Once established, the disease can spread to neighboring fields. For the last few seasons, the presence of Neopestalotiopsis in Florida strawberry fields has been so severe that entire fields have been left without being harvested and large quantities of fruit have been wasted. Originally thought of as just a fruit rotting disease, Neopestalotiopsis attacks all parts of the plant, including the roots, crown, leaves, and fruit1.

An article by The University of Florida IFAS Extension1 describes symptoms of the pathogen from their research. They emphasize that Neopestalotiopsis, which they refer to as Pestalotpsis, is most common to cause symptoms on strawberries' crowns and roots during establishment. These symptoms include "darkening of the roots and orange-brown necrosis in the crowns" causing poor establishment and stunting after transplanting. In addition to belowground symptoms, there are also aboveground symptoms such as wilting, leaf spotting, blight, and stunting. Eventually, the fungus spreads to the fruit and causes it to rot as well.

Another problem with the increasingly prevalent pathogen is that growers are very limited to what fungicides they can use, as many on the market are unable to control the spread. However, there may be other ways to battle this disease in your operation. A recent study from Florida Ag Research2 on Neopestalotiopsis revealed some more information regarding the pest. This study suggests a higher severity of Neopestalotiopsis in areas where there was reported feeding on Two Spotted Spider Mites. This correlation between insect feeding and higher disease presence is not uncommon in production. An abstract from the book Insects in relation to plant disease3 mentions the symbiotic relationship between fungal infection and insect feeding. Plants weakened by fungal infections are also prime targets for insects to prey on.

Because of this phenomenon, it is even more important to control insect pressure on your operation. Keeping harmful insects off your plants with frequent scouting and monitoring can contribute to your operation's success by keeping the plants as healthy as possible to stand up to other stressors.

An excellent way to do this is to spray a miticide insecticide.

TetraCURB™ biopesticides are miticides-insecticides that can help the grower fight off harmful pests. Here are the features and benefits that make the products the alternative of choice: 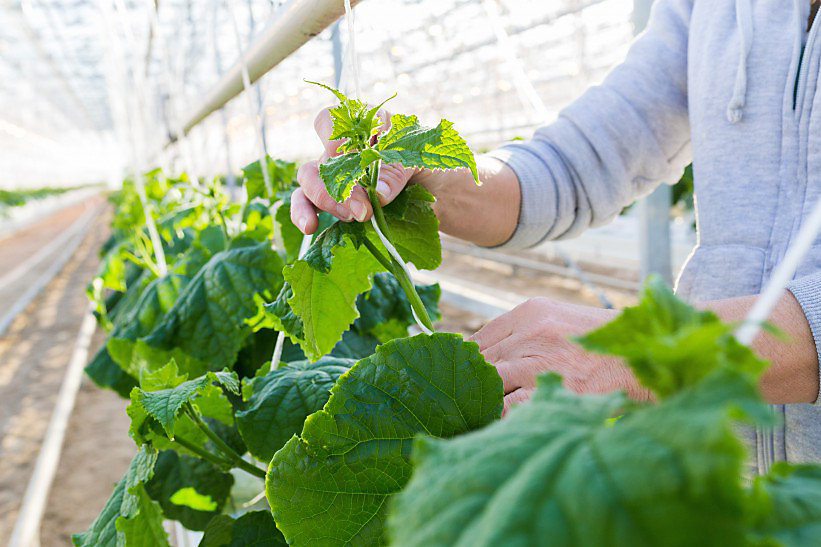 Nine Steps To Follow For Building A Strong IPM Program 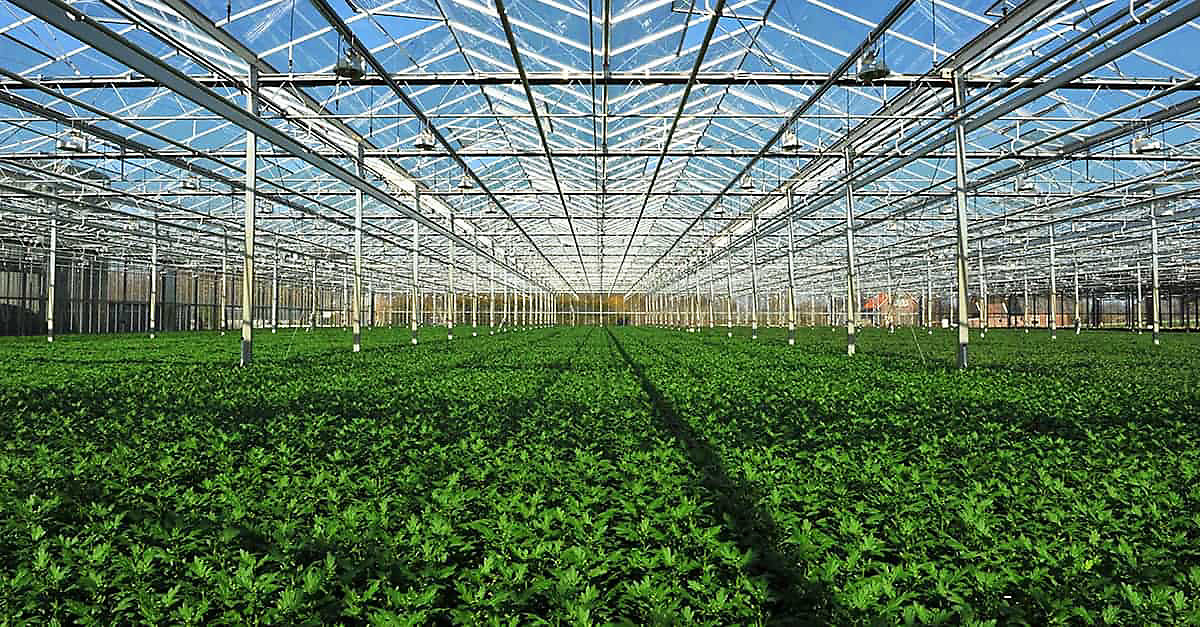 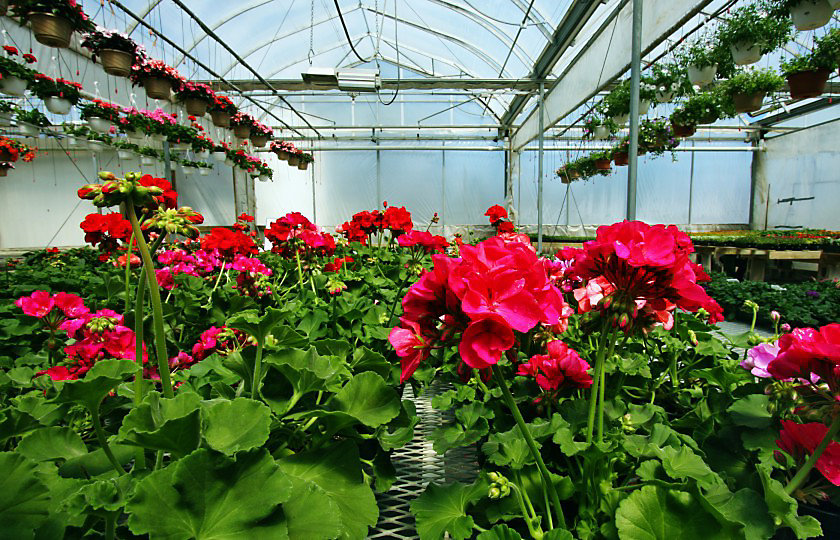 Eight Tips for Integrating a New Product Into Your Spray Program 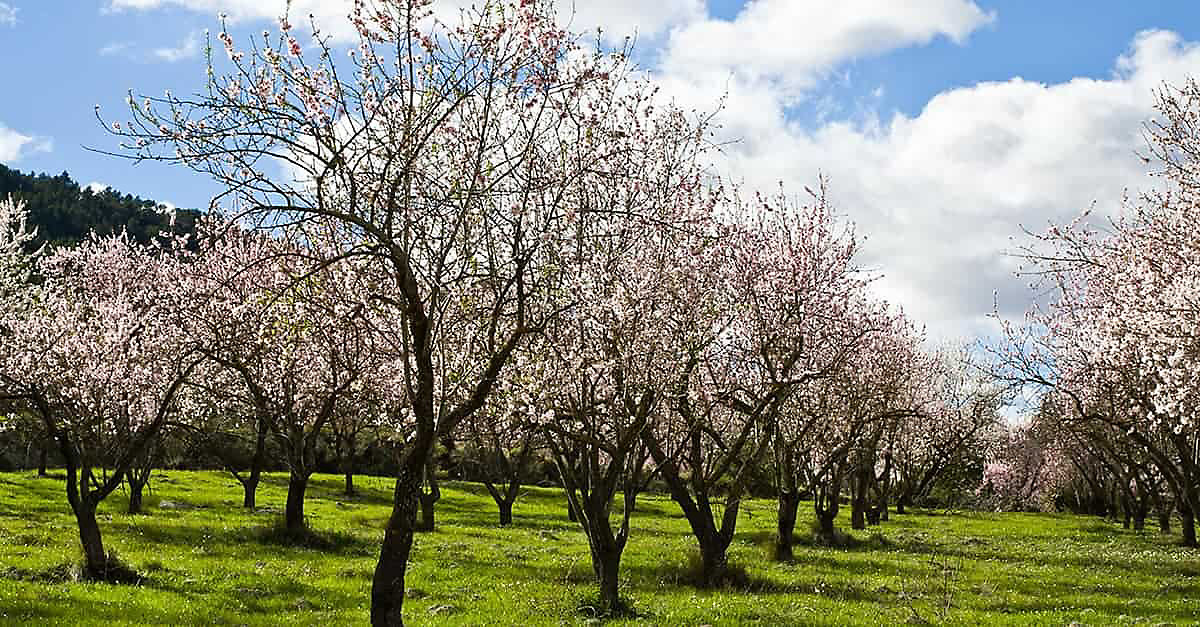