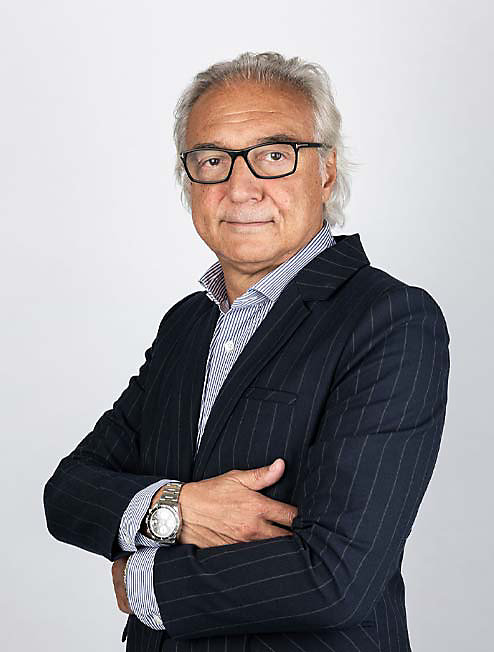 Prior to this role, he served as President, Food Technologies, EMEA (Europe, Middle East and Africa) since 2018.

Prior to joining Kemin, Dompè spent over 25 years at L’Oréal. He began as a product manager in Italy in 1989. Dompè climbed the ranks from account and area manager to commercial director, before becoming general manager in 2006. He held this title until joining Kemin Industries.

Dompè obtained his bachelor’s degree in economics and commerce at the University of Turin in Italy.