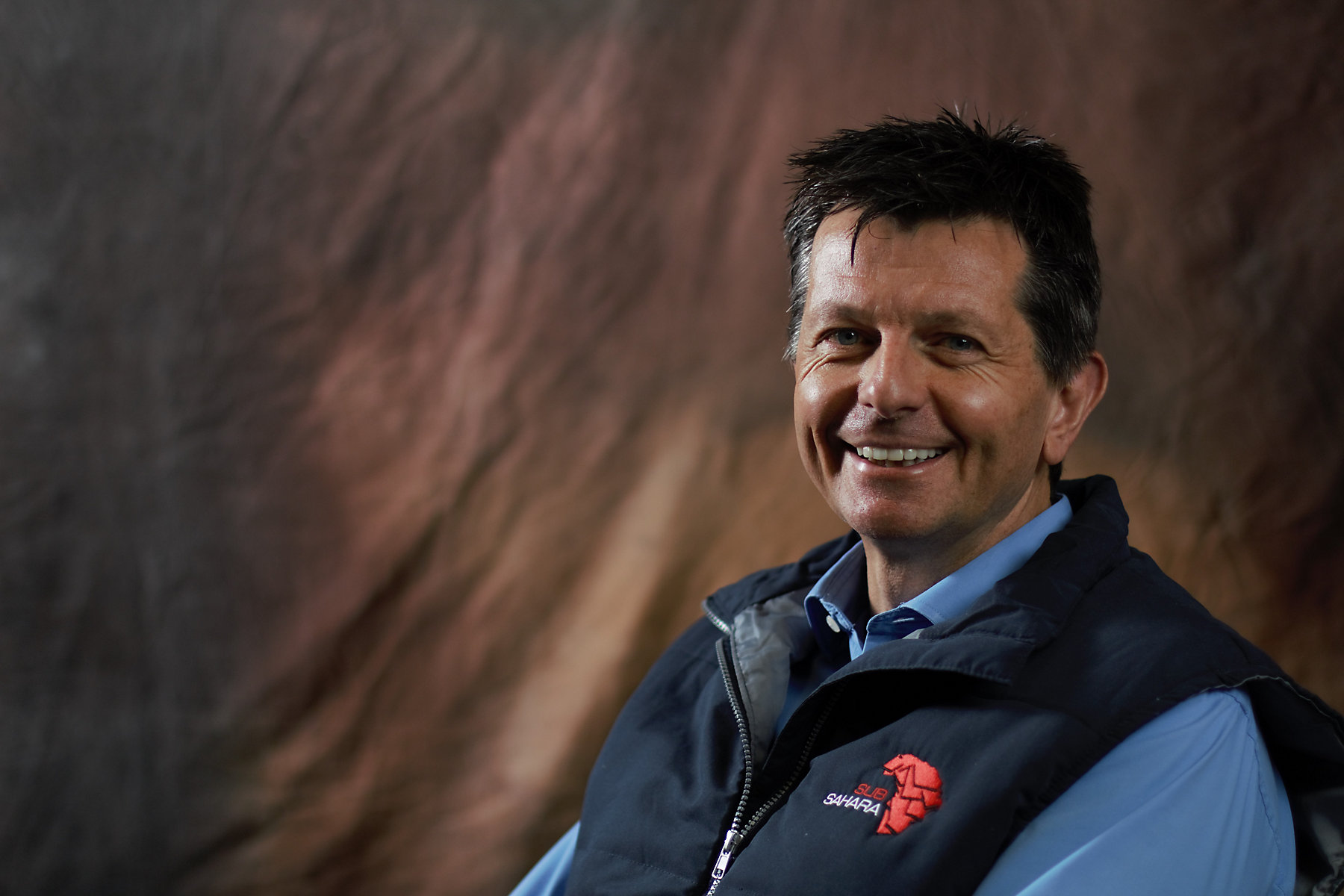 Under Opperman’s leadership, the business unit is developing South, East and West Africa as three regions, each with full local representation in sales and technical support services, while central support and direction comes from Kemin Industries’ regional headquarters and manufacturing site in Johannesburg. Through local presence and focus, Kemin Animal Nutrition and Health – Sub-Saharan Africa provides products and services that fit the diverse needs of its customers and consumers.

Before he took on his current position in 2016, Opperman spent eight years as Kemin’s general manager for South Africa. He was a product manager with Kemin Animal Nutrition and Health – EMEA (Europe, Middle East, Africa) for three years prior.

Opperman started his career in research and product development for ruminant feed, then moved into the vitamin premix industry. Before joining Kemin in 2005, he spent five years in Switzerland in a global marketing role within the pet food additives industry.

Opperman earned his bachelor’s degree in animal science from the University of Pretoria, South Africa.