The global average temperature is increasing yearly and the year 2019 was the second hottest year on records with a rise of 1.1oC up by 0.2oC since the pre-industrial period. This high rise in temperature is a major concern for the poultry industry, especially in the tropical regions of World like India, where the daytime temperatures during summer reaches as high as 45°C at many places. The problem of high ambient temperatures adversely affects the performance of birds due to immunosuppression and high mortality. The resulting poor performance decreases feed utilization efficiency of birds leading to reduced growth and meat quality in broilers as well as poor egg production and egg quality in layers. Whereas, the degree of susceptibility is higher in broilers than layers as the considerably longer life cycle of layers makes them become more heat tolerant than broilers.

Several management strategies have been practiced and proven beneficial to mitigate the adverse effects of summer heat stress on poultry production. The three major focus approaches are physical cooling measures, breeding for heat resistant related genes and the nutritional strategies. But, the capital and operational cost of physical cooling measures is very high, and the feasibility of breeding heat resistant related genes is time processing. Thus, there is a need to review the management practices and find out the suitable long-term strategy to deal with the problem of summer stress. Certain nutritional management practices during summer via. dietary modification and feeding have been found to be useful and convenient without affecting the overall performance of birds. The current paper reviews some basic nutritional strategies used to alleviate the impact of high ambient temperatures on poultry performance as well as their limitations.

Panting increases the need of maintenance energy to dissipate body heat during the high environmental temperature. The energy requirement for maintenance decreases by about 30kcal/day with increase in environmental temperature above 21 °C. Therefore, the concentration of energy should be increased by 10%, so the absolute energy requirement is not affected by heat stress. Increase in energy intake also increases the fat deposition in the carcass and mortality. Under such conditions, dietary supplementation of maximum 5% fats or oils helps to reduce heat production due to their higher energy value and lower heat increment compared to carbohydrates and proteins. Apart from this, fats or oils has been shown to slow down the rate of feed passage through gastrointestinal tract (GIT) and results in better nutrient utilization. An additional advantage of oil is the content of linoleic acid, which improves the production and weight of the eggs. Only care should be taken while selecting fats or oils as some of them has higher level of polyunsaturated fatty acids like soybean oil, canola oil, walnuts, flaxseed oil & fish oil and should be avoided or be used at minimal levels in the diet.

Under summer stress condition, the high heat incremental value of proteins decreases its synthesis and increases the breakdown which cannot be rectified by increasing dietary protein level. Also, the higher levels of dietary protein favor the establishment of oocysts of coccidian. Hence, the diet should be balanced with commercially available amino acids like lysine, methionine and threonine etc. to meet the requirement along with energy and protein rich ingredient. Furthermore, correct amino acid balance in the diet minimizes fat deposition in the liver, thereby increasing the survival of birds under heat stress. Heat stress reduces arginine absorption resulting in plasma amino acid imbalance leading to increased catabolism of amino acids. So, the feed formulations must be based on vegetable proteins (soya, sesame, sunflower), which are rich in arginine rather than animal proteins.

Vitamins are unarguably very important components of poultry diet because of their anti-stress effects and reduced synthesis during heat stress. Several recorded beneficial effects of vitamin addition include optimal egg production, improved feed intake, better growth, boosting immunity, decreasing synthesis & secretion of corticosteroids and alleviating the oxidative injuries. Along with other vitamins, supplementation of vitamin A, E and C has received much research attention as an antioxidant in poultry during summer heat stress condition. As all these are effective in slowing down the lipid peroxidation process by eliminating the free radical forms during excessive heat in the membranes of cells and subcellular organs.

Individually, vitamin A supplementation immediately after Newcastle disease virus (NDV) vaccination and pathogen attack boost up immunity in birds by obtaining maximum level of antibody production. Vitamin A supplementation helps in the prevention of severe lesions and losses from chronic respiratory disease (CRD) by maintaining the integrity of cells on the mucus membranes and the secretion of mucus.

Vitamin E plays vital role in immune system by enhancing the function and proliferation of lymphocytes & macrophages and protects the hepatocyte cellular membranes from oxidative damage of free radicals formed during heat stress. The role of vitamin E in laying birds has been more precise due to its function in increasing the plasma concentrations of vitellogenin and very-low density lipoprotein resulting by enhanced release from liver. However, vitamin E cannot be synthesized in poultry, which must be supplied in feed to meet the nutritional requirements.

Kutlu and Forbes reported that vitamin C alleviates the negative effects of stress by reducing the synthesis and controlled production of corticosteroid hormone needed for gluconeogenesis. In broilers, vitamin C supplementation improves carcass quality by the way of higher weight and crude protein content, while reducing crude fat content. Whereas, in layers, vitamin C improves hydroxyproline production required for collagen formation ultimately helping in bone maturation. Hence, it is postulated that vitamin C has an important role in eggshell formation by stimulating hydroxylation of vitamin D to 1, 25 dihydroxycholecalciferol and increasing calcium absorption from intestine as well as resorption from bone.

One of the major consequences of summer heat stress is increase in mineral excretion and lowering the levels of these key nutrient in circulating bloodstream and liver. The important antioxidant minerals, including chromium were found to be active in chromodulin, an insulin receptor, which appears to help in glucose clearance from blood and increased uptake into the cells via the action of insulin signaling pathway. Zinc is a major component of various proteins (many enzymes) that regulate immunity, cellular proliferation, reproduction, nervous system function and provides defense against free radicals. Similar action of selenium (Se) in high concentrations showed an improved antibody titre, indicating that Se can alleviate the deleterious effects of heat stress. Summer stress also reduces calcium intake and the conversion of vitamin D3 to its metabolically active form, 1, 25-dihydroxyvitamin D3. However, excessive levels of calcium in diet will not be feasible, which may reduce feed intake and palatability, instead calcium should be offered separately at the rate of 1g/bird during afternoon hours in the form of oyster shell grit or limestone chips as a choice feed. Similarly, excessive phosphorus inhibits the release of bone calcium and the formation of calcium carbonate in shell gland, thereby reducing the shell quality.

The key elements involved in the maintenance of dietary electrolyte balance (DEB) in body fluids are sodium (Na), potassium (K) and chloride (Cl). The altered balance of these elements in body fluids during heat stress mainly suppresses growth of broilers and impairs eggshell quality of laying hens due to hyperventilation and results in respiratory alkalosis. Thus, the supplementation of their compounds such as ammonium chloride (NH4Cl), sodium bicarbonate (NaHCO3), sodium chloride (NaCl), potassium chloride (KCl) and potassium sulphate (K2SO4) will fulfill the requirement of these elements and other electrolytes are well documented. However, it has been observed that the dietary bicarbonate should be consumed during the period of egg-shell formation for improving the shell quality. The DEB will be varied with supplementation of above-mentioned compounds but by maintaining proper ration of Na+K-Cl with a DEB of 250 meq/Kg feed will perform best under normal and summer heat stress conditions. The very high (360 meq/Kg) DEB and very low (0 meq/Kg) DEB should be avoided during diet formulations as it can result in metabolic alkalosis and acidosis respectively.

The most important factor which is alarming or concerning the poultry farmers during summer is the livability of birds, as the increasing feed intake during hottest part of the day decreases the survivability of birds. Therefore, enhancing the thermal resistance of birds during heat period by the way of restricted feeding was found to be beneficial. A good strategy is to withdraw the feed before six hours of an anticipated peak temperature to realize the full impact of this practice, because food remains in the intestine for up to six hours.

In broilers, dual feeding method has been practiced where the birds will be fed with a protein rich diet during the cooler part of day and an energy-rich diet during the warmer phase of each day by maintaining the nutritional balance. Whereas, in laying birds, feeding once in a day during evening hours (18:00) has been found beneficial in terms of performance. Also, the laying birds fed during cooler periods of the day will improve their calcium reserve in digestive system and compensate the loss of eggshell formation during night to improve shell quality and bone calcium depletion.

Broilers fed on pelleted feed under high temperatures reduce the energy required for eating by 67 % and only spare 6% energy on pellets due to reduced activity as compared to mash feeding. Similar performance results with increase egg production, feed efficiency and water intake were observed in laying hens. Gous and Morris has estimated that a poor pellet quality with more than 10% fines may result in a change of 0.01% in feed conversion ratio.

Research and practical experience have clearly demonstrated that adding certain additives with correct dosage and combination as per individual farm experience can help reduce the impact of heat stress, improve feed intake & growth and in general enhance animal health. In comparison, effective anticoccidials such as nicarbazine and monensin should be avoided even in combination with other anticoccidials during summer. The former decreases heat resistance and the latter depresses water intake. The following feed additives must be considered while formulating the summer diet besides mention earlier in this review (Table – 1).

Table -1: Nutritional additives to be supplemented during summer heat stress

Heat stress adversely affects birds’ production output leading to immunosuppression and mortality in tropical and subtropical countries during summer months, resulting in significant economic losses for poultry farmers. Although there isn’t any escape of the high temperatures during summer, the stresses associated with the heat can be minimized by taking the appropriate steps from a nutrition perspective. None of these strategies are effective alone, in terms of production performance parameters in birds. Hence, a combination of the nutritional strategies and proper feed formulation with specific dietary regimen may be more helpful and economically viable when compared to non-nutritional strategies, to alleviate the deleterious effects of summer stress. These strategies will help the producers to keep their flock healthy, comfortable and productive throughout the summer season. 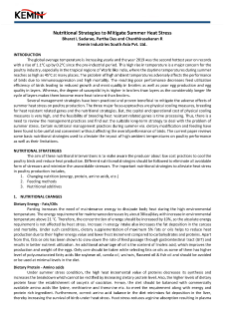 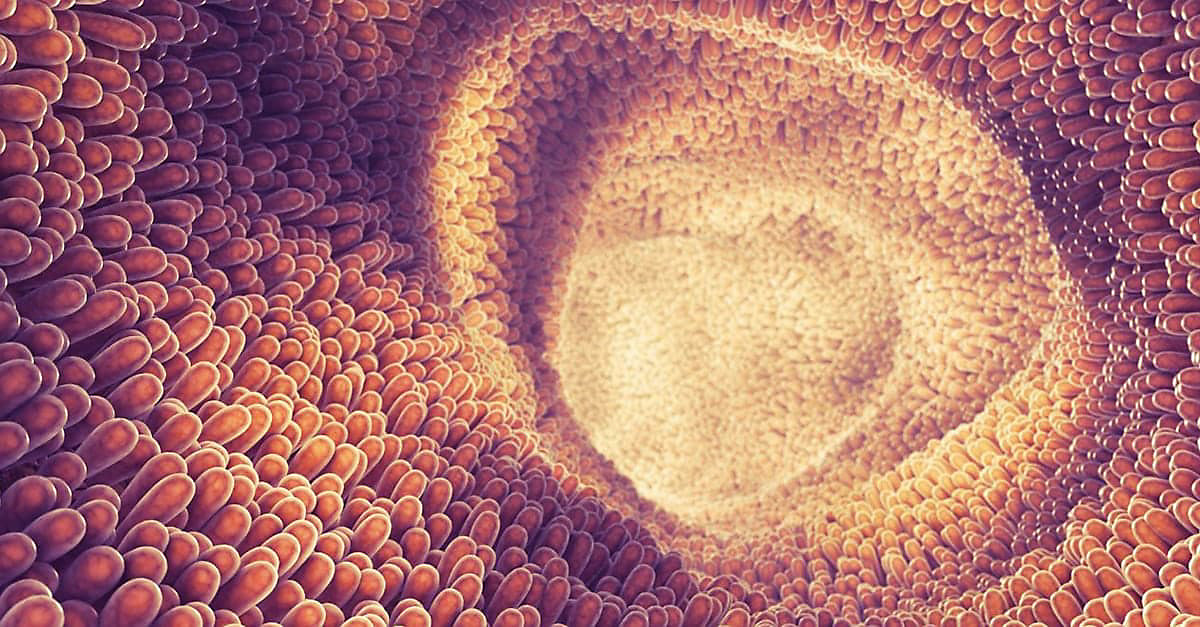 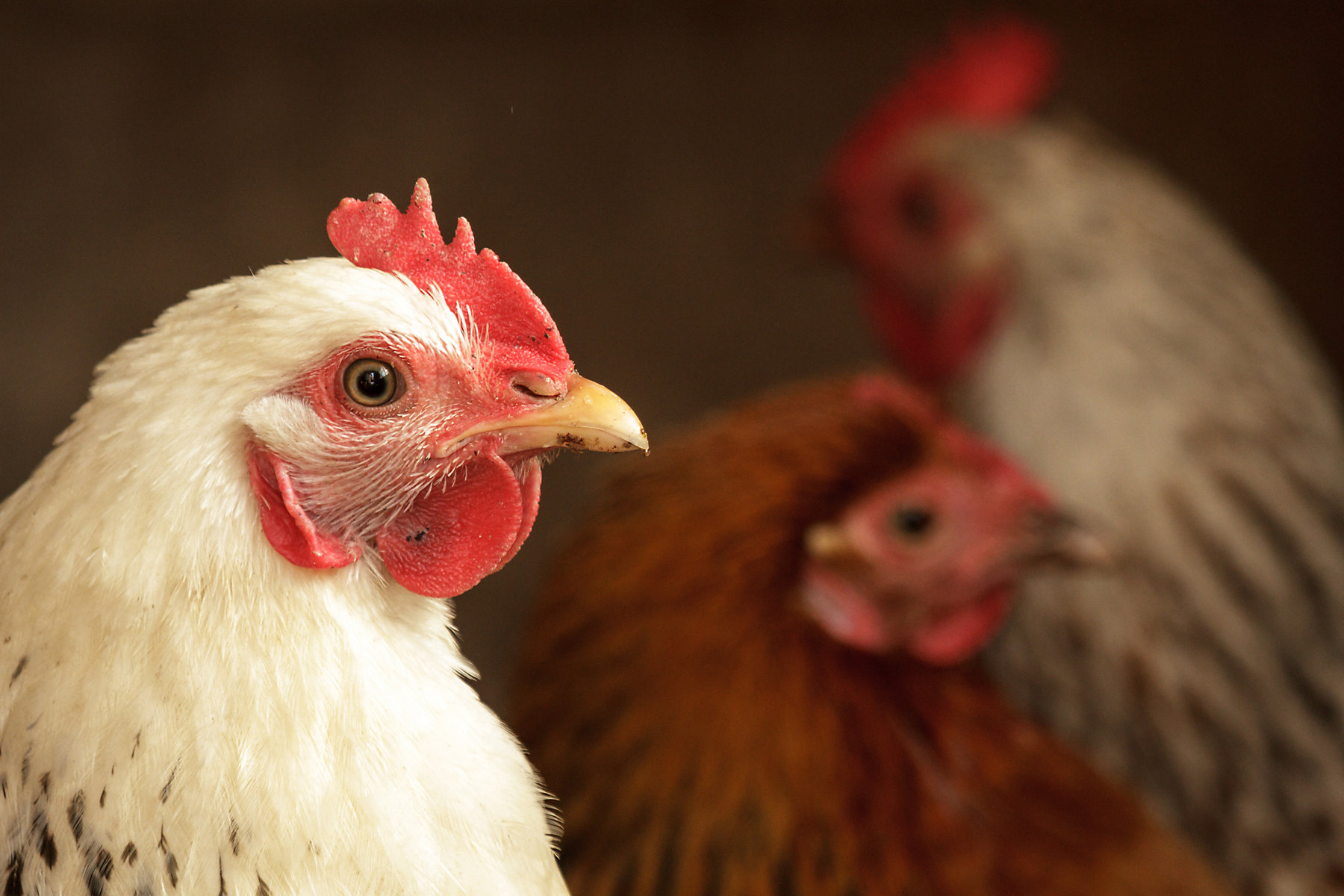