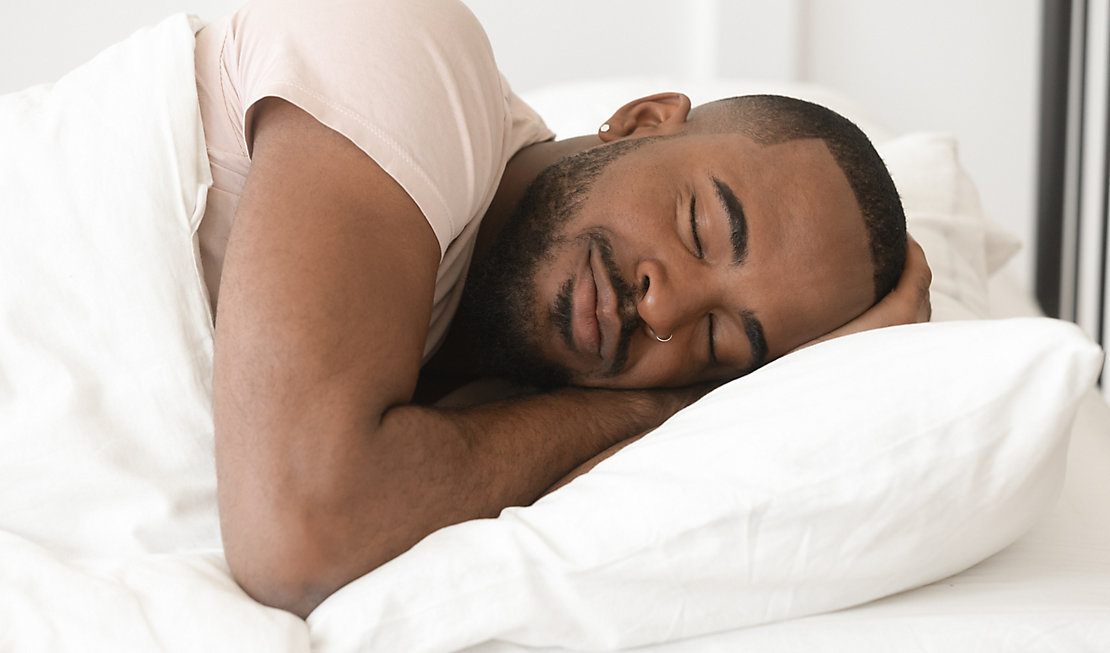 We typically focus on the amount of sleep needed, and this is clearly important. The National Sleep Foundation recommends 7-9 hours of sleep for adults. Infants, toddlers and preteens need more sleep to support development and growth. Babies actually spend more than half their time sleeping during this period of tremendous development, especially for the brain. Older adults need 7-8 hours of sleep each night.

But there is more to sleep than the quantity, or number of hours, you get. Sleep quality is equally, if not more important. Sleep quality – how well you sleep – is defined as one’s satisfaction of the sleep experience, including sleep initiation, maintenance and quantity, and feeling refreshed upon wakening.

Typically, a person goes through four to six sleep cycles through the night, the first of which is the shortest, from 70-100 minutes, while later cycles range from 90-120 minutes. How much time spent in each sleep stage also changes through the night. The four sleep stages include one for rapid eye movement (REM) and three that are non-REM (NREM) sleep, each based on distinct patterns of brain activity. 1-3

NREM sleep is composed of the first three stages.

REM sleep makes up about 25% of total sleep, during which brain activity picks up to levels close to when you are awake. Except for the eyes and breathing muscles, the rest of the body’s muscles go into a state of temporary paralysis. REM is essential to cognitive function, such as memory, learning and creativity. Although dreams may occur in any sleep stage, they are most common and intense during the REM stage. REM sleep gets longer as the night goes on and only starts 90 minutes after falling asleep. The first REM stage may only last a few minutes and later in the night can be as long as an hour. 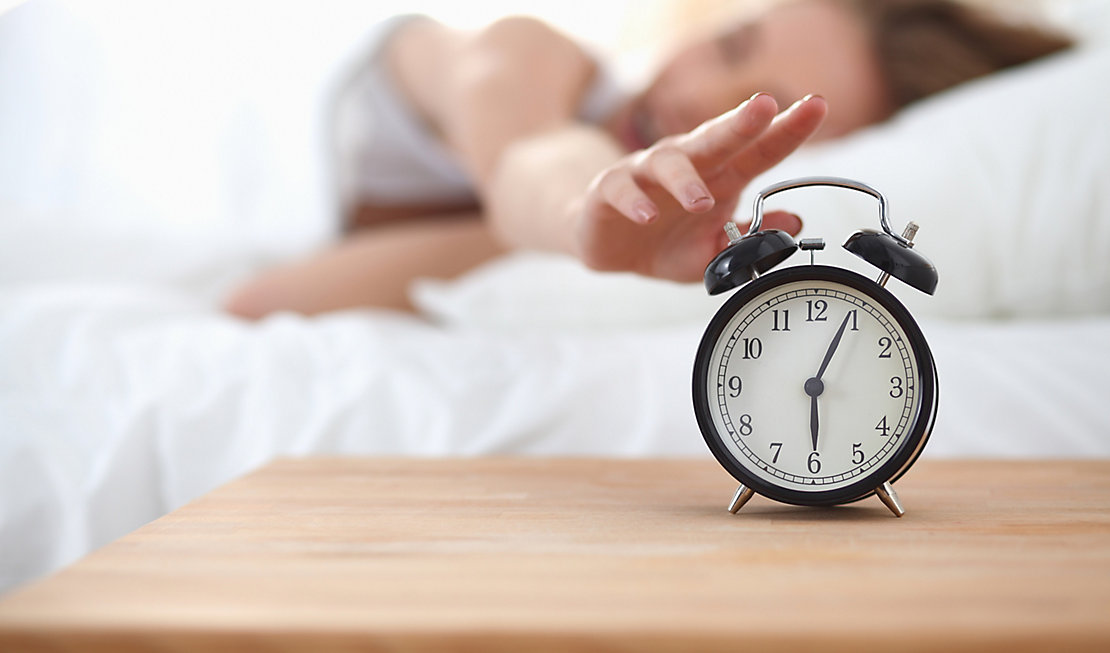 The different sleep stages allow the brain and body to recuperate and develop.  Deep and REM sleep are extremely important for cognitive restoration and development, and not getting enough of both stages may have impact on thinking, emotions, and physical health.

Now back to the downside of the snooze button. When your alarm goes off and you hit the snooze button, the sleep you reenter is a lighter stage. Using the snooze button repeatedly may cause you to lose quite a bit of sound, restorative sleep, and doing so on a regular basis may throw off your internal clock. The more you snooze, the more confused your body is – wasn’t it time to get up? – resulting in a groggy feeling. In addition, repeatedly hitting the snooze button takes you out of a routine and requires decision-making – do I or don’t I get up?

Quality and quantity of sleep are both important to allow the body to cycle through the four stages of sleep multiple times through the night. To get the restorative sleep your body needs, it is important to make sleep a priority and follow good sleep hygiene. Take a holistic approach with a consistent schedule, maintaining a nighttime routine and an optimized bedroom environment. Be active and enjoy the outdoors, especially sunlight. Eat a healthy diet and not too late at night. Use natural sleep aids such as melatonin, calming teas and scents as needed. Rather than plan for multiple awakenings, set the alarm for the latest possible moment as part of a healthy sleep routine and maximize deep, restorative sleep.

These statements have not been evaluated by the Food and Drug Administration. This product is not intended to diagnose, treat, cure, or prevent any disease.

Please note: This website is not aimed at consumers as the information herein contained does not make reference to finished products.